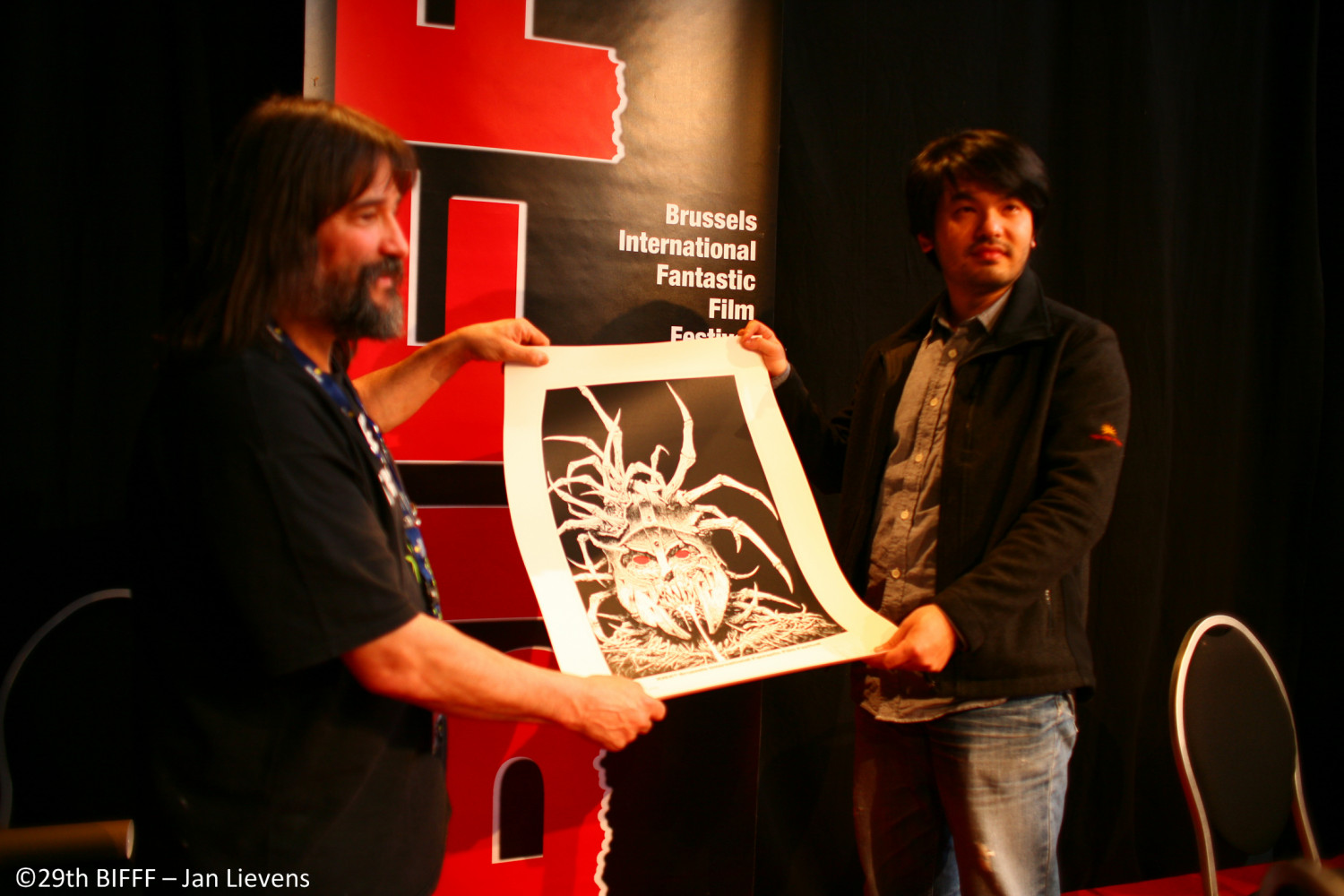 Lai Chun Yu is known for his experimental animations and unique visual style. His directorial debut, Dying away, vividly portrays the loneliness of old war veterans in Taipei. In this award-winning short film, he took a poetic humane approach to the subject and cleverly integrated computer-generated imagery in the film. In 2005, Lai worked as a visual effects assistant in Silk ( directed by Chao-bin Su ), which was awarded Best Visual Effects at the 2006 Taipei Golden Horse Film Awards. He further demonstrated his talent by becoming the visual effects director of Secret ( directed by Jay Chou ) which won him a Golden Horse for Best Visual Effects in 2007.