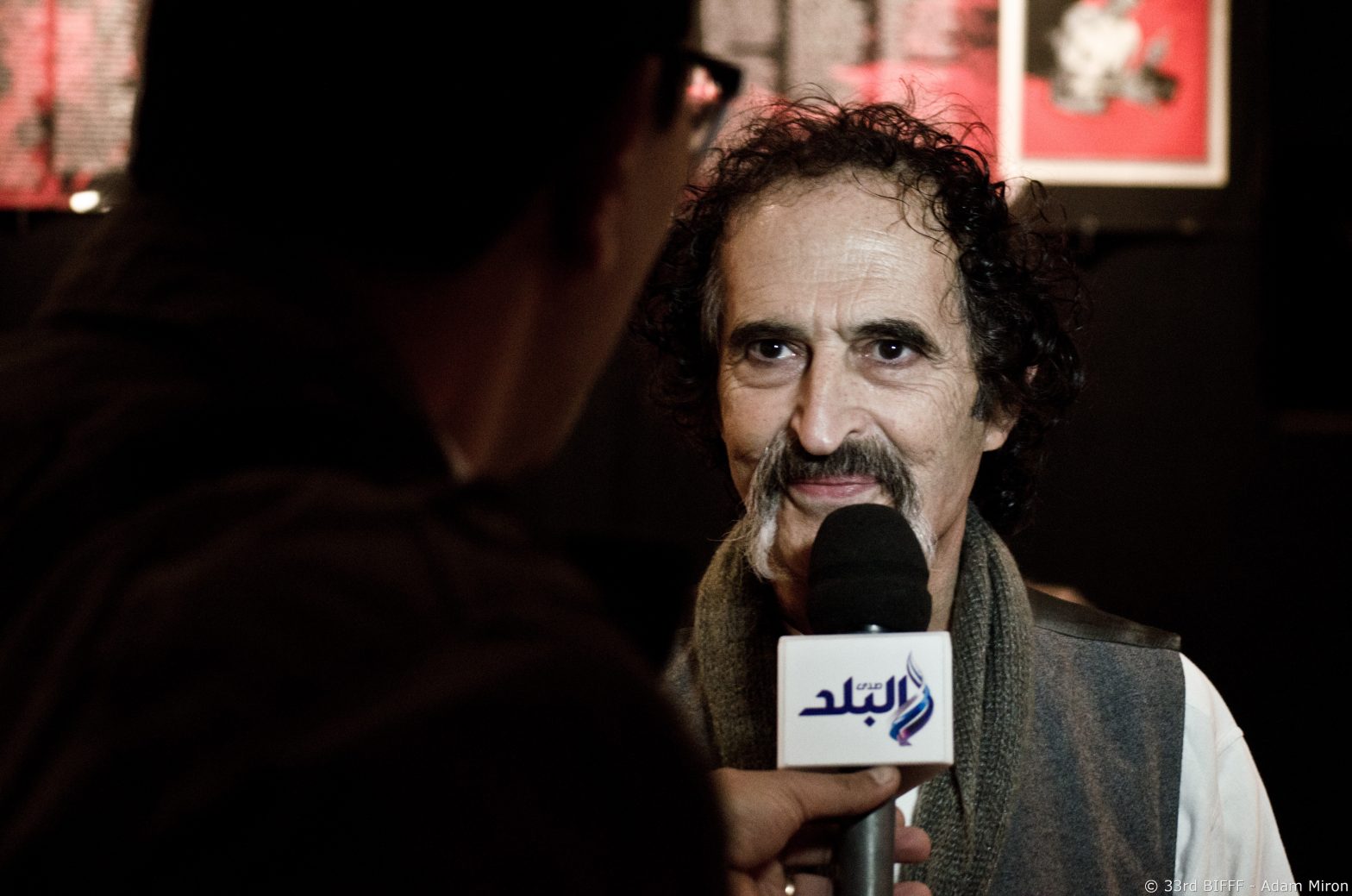 Brilliant mind, except when he had to study. Yet he managed to get through primary and high school and obtain degrees in law and film at the University of Paris. But Claude Diouri learned the most from the university of life. He moved between Paris and Brussels and experimented with theater and photography. But even if he was having fun all the time, something was itching; he wanted to start a business… and so he did; in cinema by all means. In his two movie theatres, Styx and the Actor’s Studio, he has shown himself a staunch defender of art-house cinema and Belgian movies. His other passion is writing. In 2012 he published his first novel in Paris: Maintenant tu sais… The second part, Lettres jamais envoyées à mon père, will soon be released.