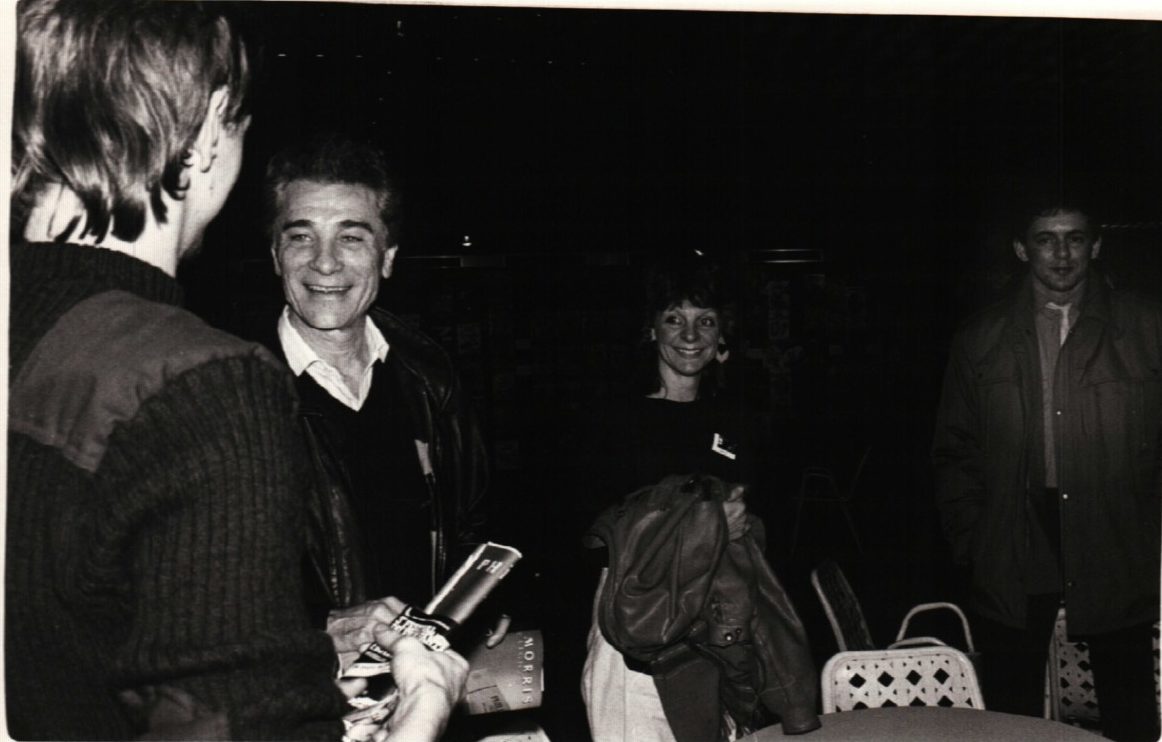 French filmmakers who originate from the workforce are scarce, but Claude Faraldo is one of them. His first film «La Jeune Morte» with Françoise Fabian, was never displayed.Next he filmed «Bof» in which his strong struggle is expressed, just as his following work «Themroc» (1976). Subsequently he made «Tabarnac», a documentary about the rock group «Offenbach», «Les fleurs du miel» in 1976 with Brigitte Fossey and Gilles Segal and finally in 1980 «Deux lions au soleil».The public is the origin to his anarchy influenced films and he doesn’t make any compromises about this.