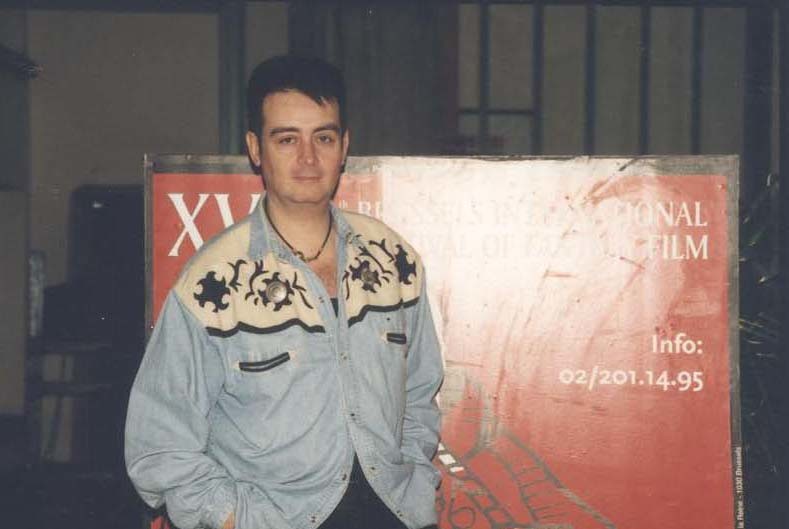 Without Claudio Simonetti’s music, the movies of Dario Argento would be a lot less frightening, not a small compliment if you consider the attention that the Italian master of Giallo devotes to the soundband of his films. By composing the musical score for Argento’s Profondo Rosso, Claudio Simonetti enters the realm of fantasy, never to leave it again. The soundtrack sells no less than 1 million copies and Simonetti becomes Argento’s regular composer. He puts music to the images of Suspiria, Tenebrae, Phenomena and Opera. He also composes soundtracks for George Romero’s Dawn Or The Dead and Lamberto Bava’s Demoni. Claudio Simonetti will keep his eyes and especially his ears open as a member of our International Jury.