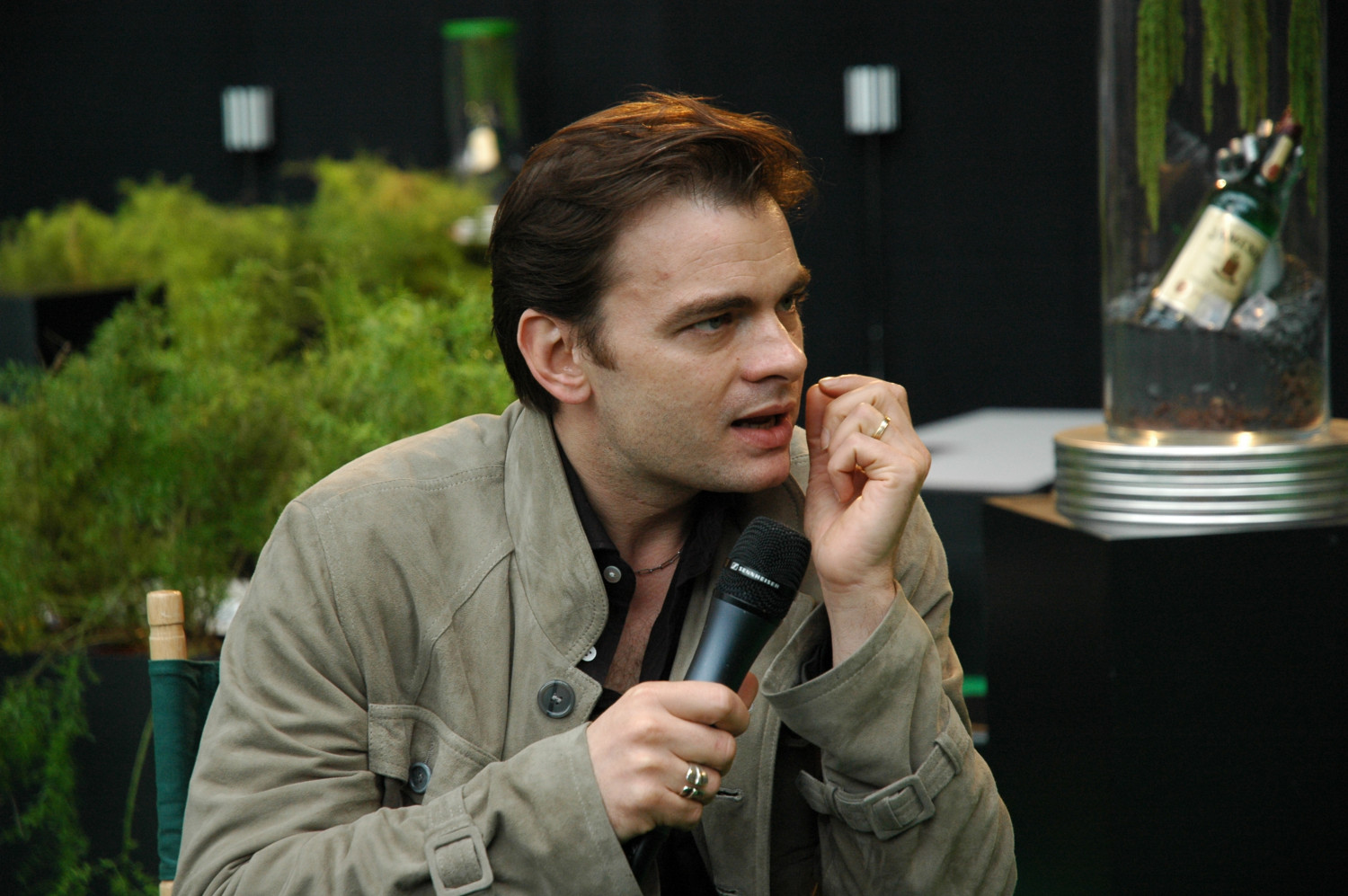 Born August 16, 1967 in Lyon. He starts in the movies with “Hors la Loi’’. Later on, he plays character after character and receives a César for “Mensonges et trahisons et plus si affinités’’. He recently starred as Astérix in “Astérix aux Jeux Olympiques’’. He will be accompanied by Director Franck Vestiel and Producer Cédric Jimenez.