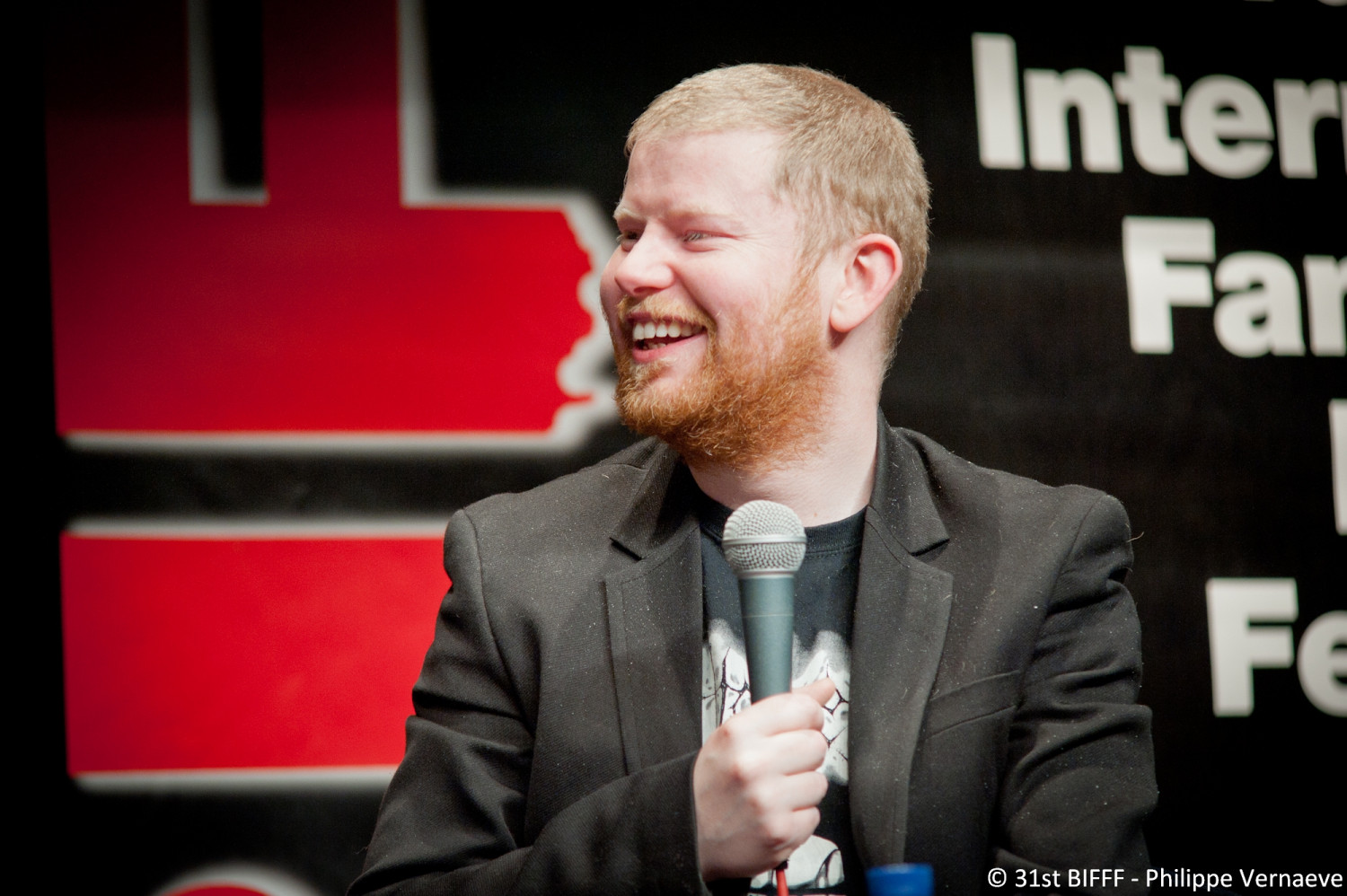 Conor McMahon became obsessed with genre cinema after seeing Evil Dead 2. From then on, he went all the way to build up a career as a film director: documentaries, video clips, short features (of which one was awarded in Sitges), the aptly named six episode series Zombie Bashers and four long features. He already visited the BIFF in 2013 with his demonic clown Stitches. Apparently he wants to sing a song again at our stage, because he’s back in Brussels with the horror gem From The Dark!