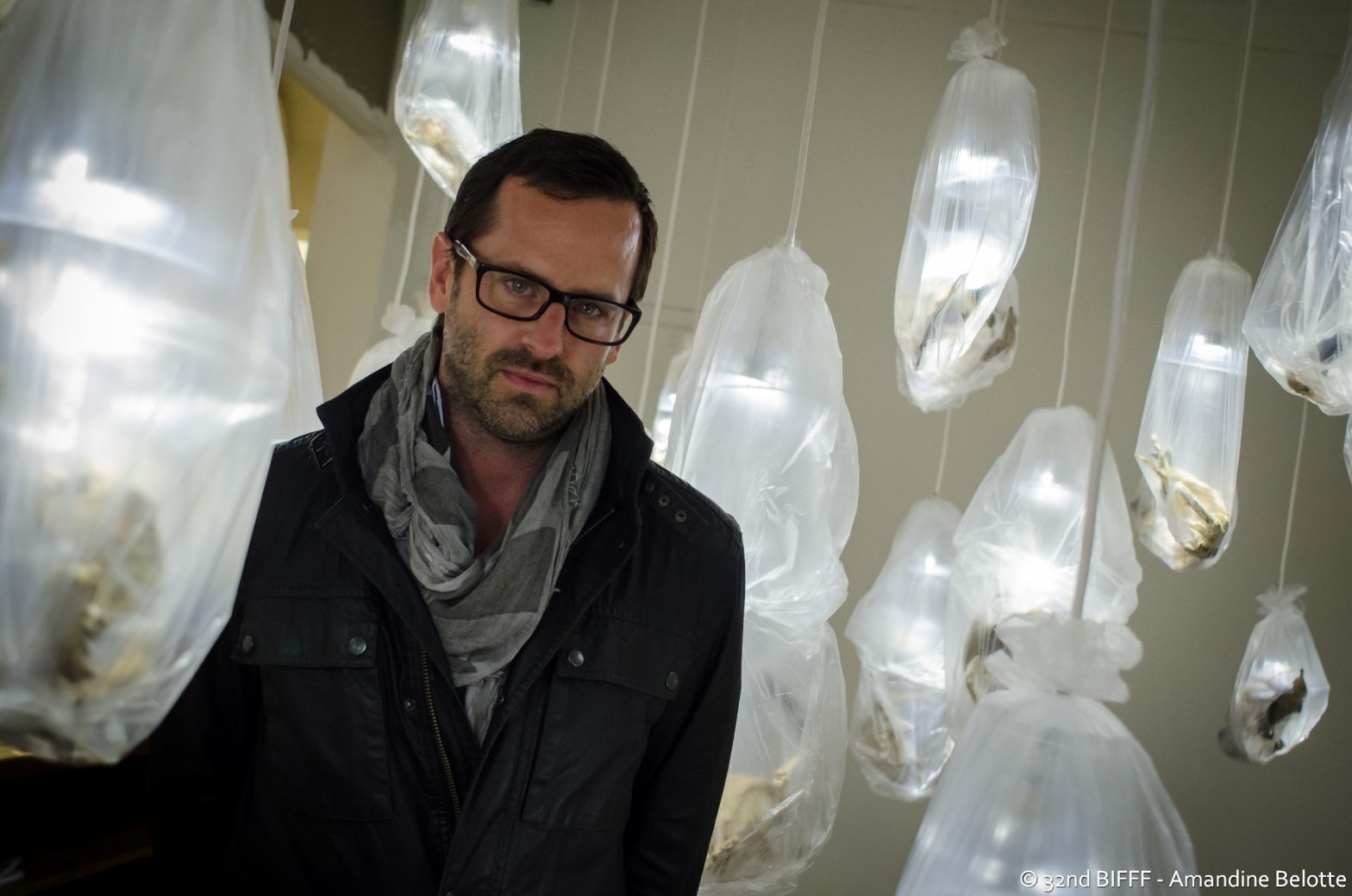 Goodwill’s career as a narrative writer/director launched with his debut short film, Patch Town, which world premiered at the Toronto International Film Festival. But he began his film career as a producer/director’s assistant on films such as Good Will Hunting, 54, Driven, Superstar, Storm of the Century, Loser, among many others. Subsequently, Goodwill traveled the world from Haiti to India directing and producing documentaries for National Geographic, CBC, Alliance etc… Goodwill continues to shoot award-winning work as a commercial director for clients such as Nike and Microsoft, but that’s none of our business : Goodwill is at the BIFFF for Patch Town, and this magic tale is worth all the commercials in the world !