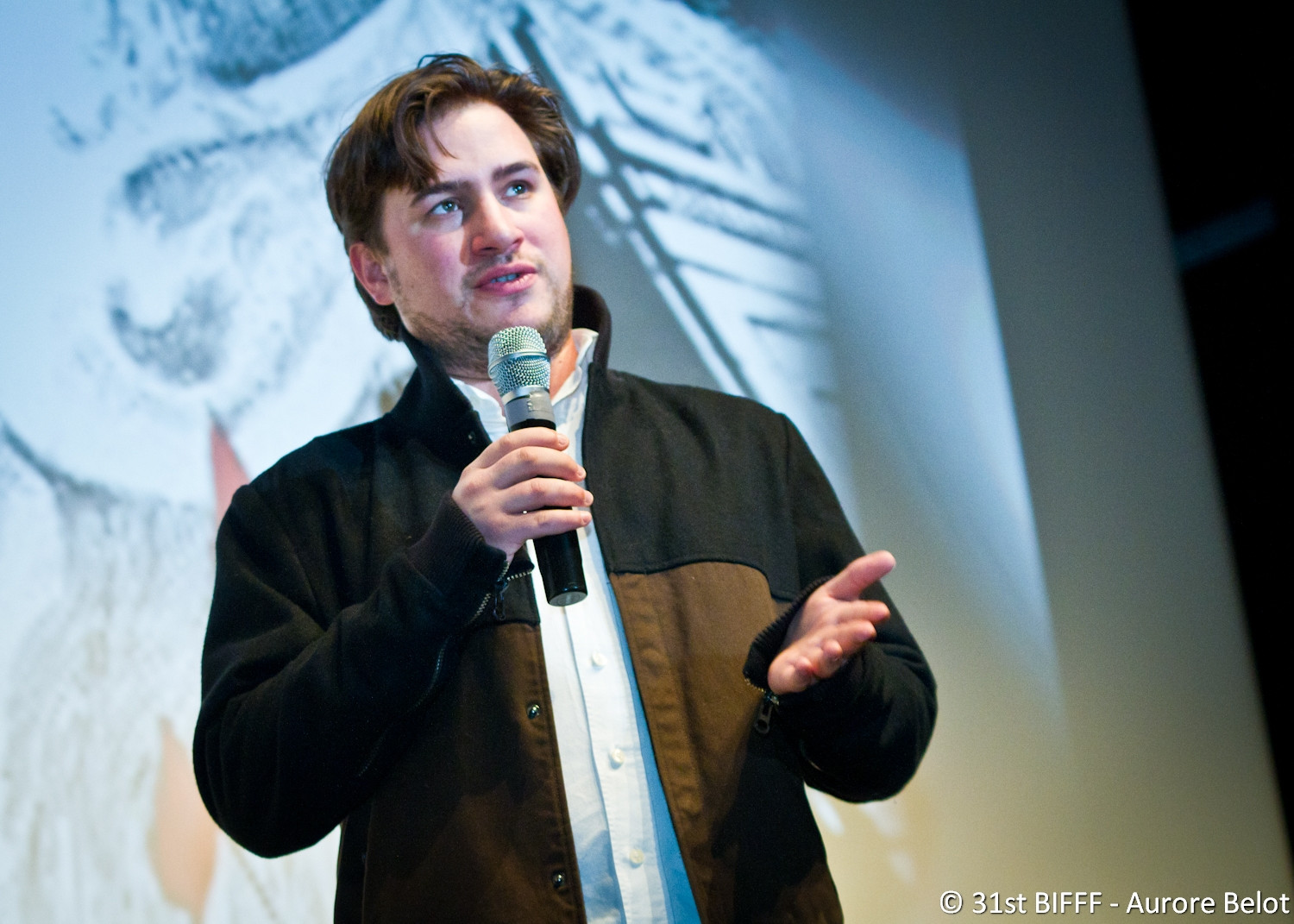 Craig Viveiros began his career by working his way up through the camera and electrical department. He was commissioned by Channel 4 to direct a short feature. The result, Back to Back, was selected by the Barbican to screen for one month during their Stanley Kubrick season. His short film Vengeance was shot in the Pinewood Studios and starred Jason Flemyng ( Kick Ass, Benjamin Button ) and Art Malik ( True Lies ). Following this successful shoot, he directed his first long feature Ghosted. After completing the movie, Craig traveled to Haiti to work as a volunteer at the country’s only film school, the Cine Institute. He comes to the BIFFF with his third long feature The Liability.