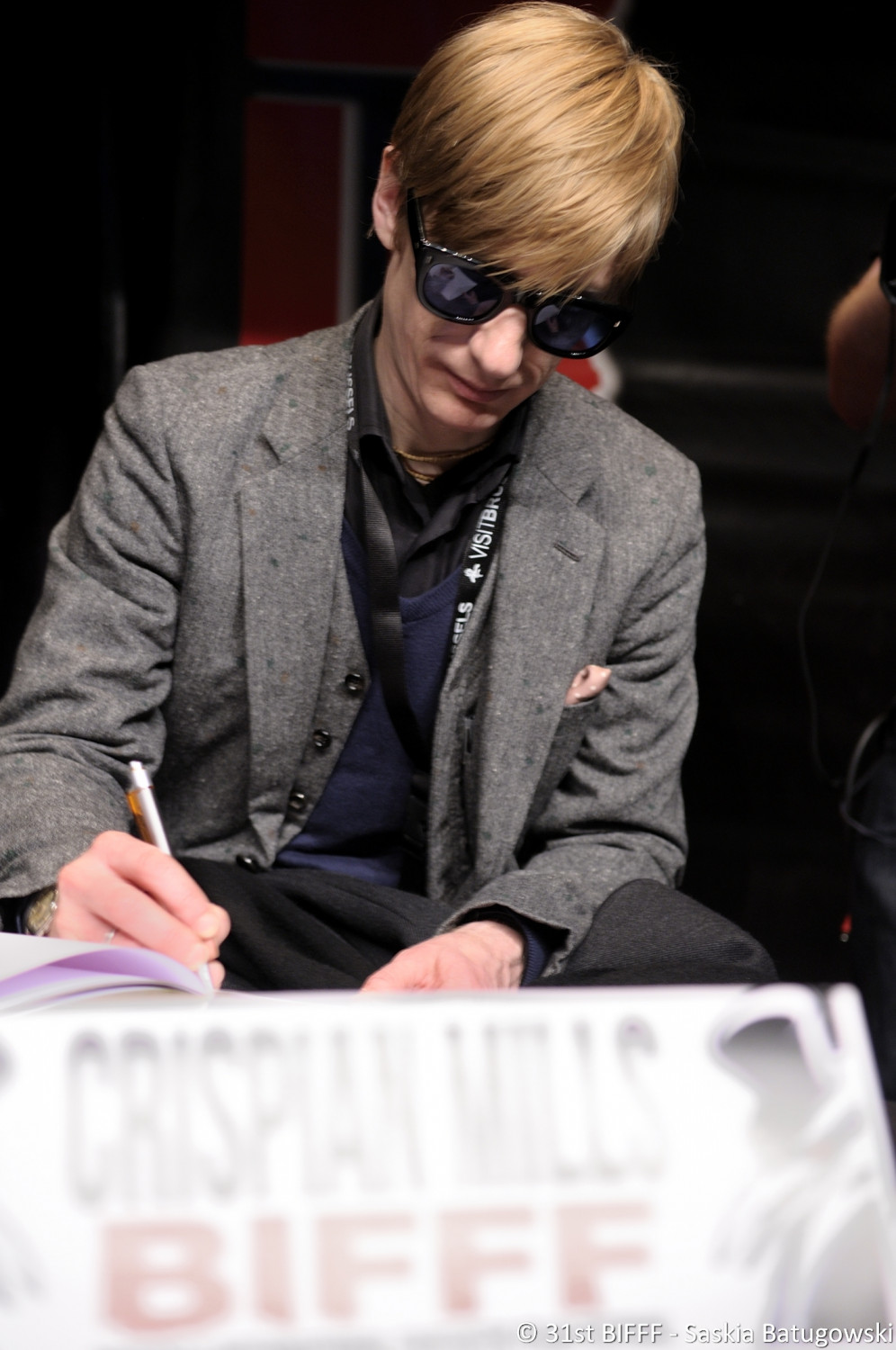 Crispian Mills was first known as frontman of the psychedelic indie band Kula Shaker. With Fantastic Fear of Everything, co-directed with Chris Hopewell ( clip director for bands such as Radiohead, Franz Ferdinand, The Killers and Scissor Sisters… ) he plunges headlong into film directing. Heading the cast is none other than Simon Pegg ( Shaun of the Dead ), who portrays a writer who has become so paranoid that he’s even afraid of the shadow of his shadow.