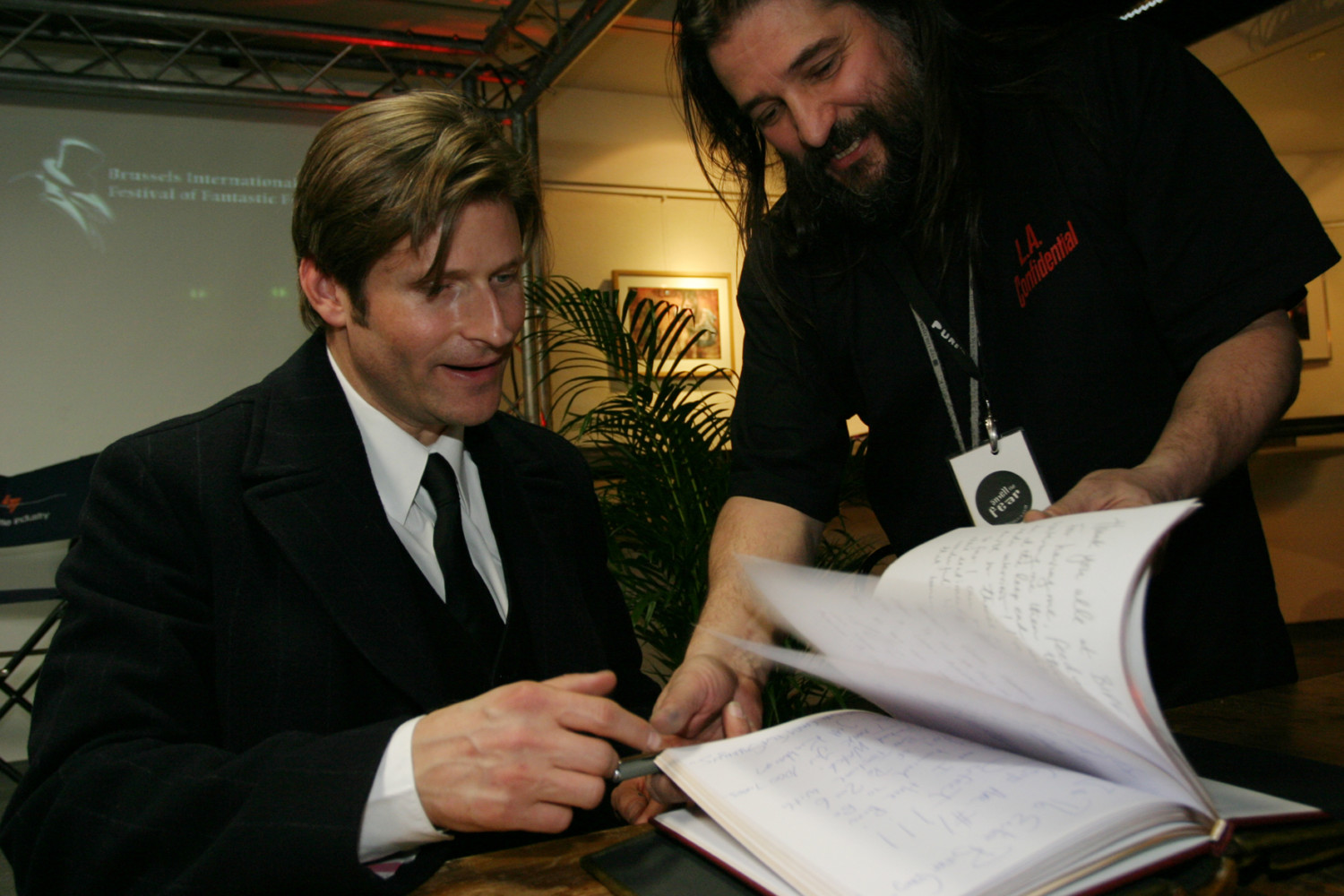 1964, New York, USA. Intriguing actor whose off beat roles and avant-garde hobbies have inspired a cult-like following that has dubbed him both madman and genius. Has been working ten years on his directorial debut What Is It, a surreal film populated almost entirely by actors with Down’s Syndrome.