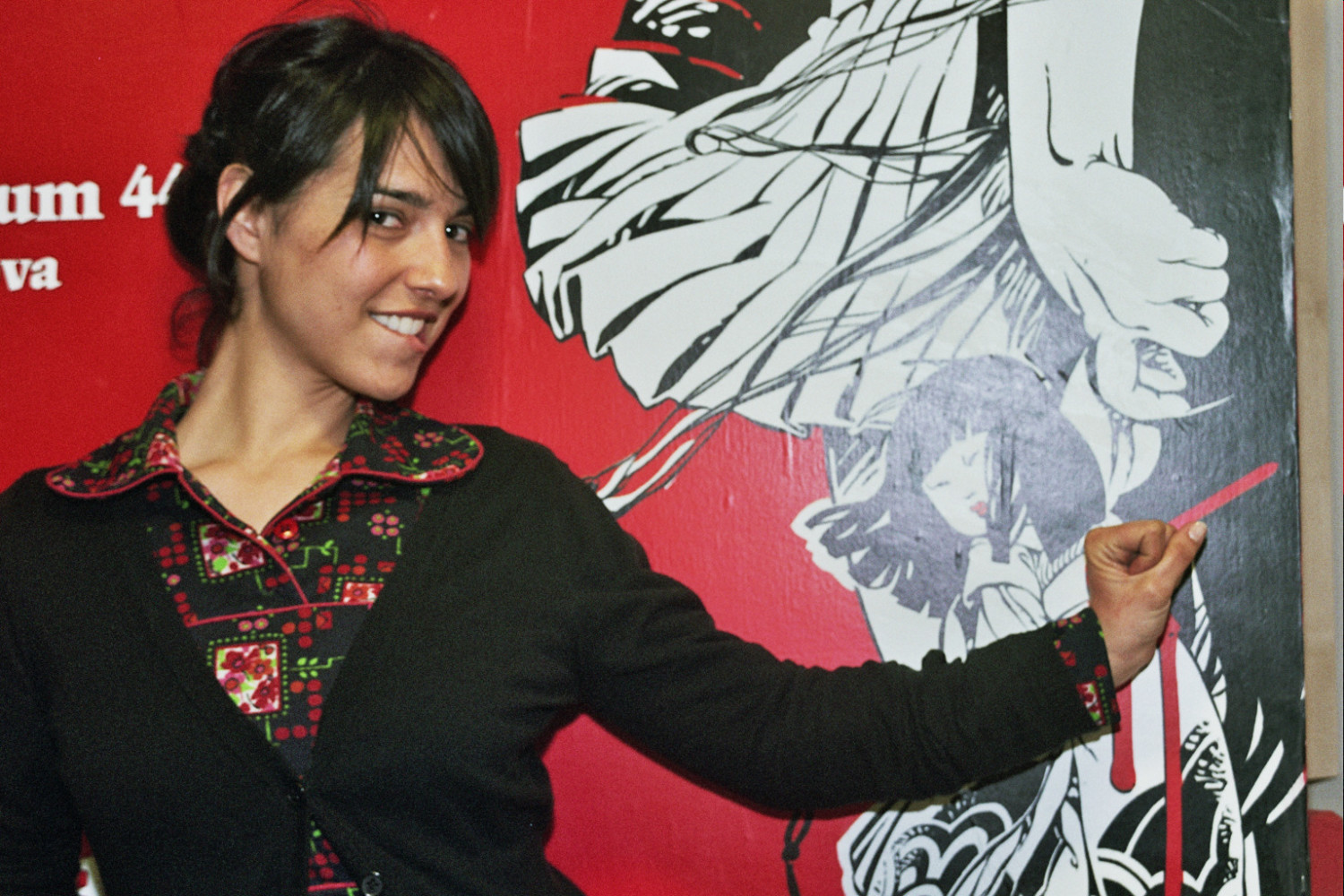 Spanish actress Cristina Brondo already caused some excitement in her native country with her performance in Cedric Klapisch’s hugely successful Europudding. Her career started some ten years ago on Catalan television. In 1999 she played alongside Victoria Abril, Javier Bardem and Sergi Lopez in Manuel Gomez Pereira’s Between Your Legs. Since then, she has nicely divided her parts between television and cinema. Cristina Brando comes to Brussels to present her two most recent films : David Carrera’ Hypnos and Dario Argento’s Do You Like Hitchcock ?