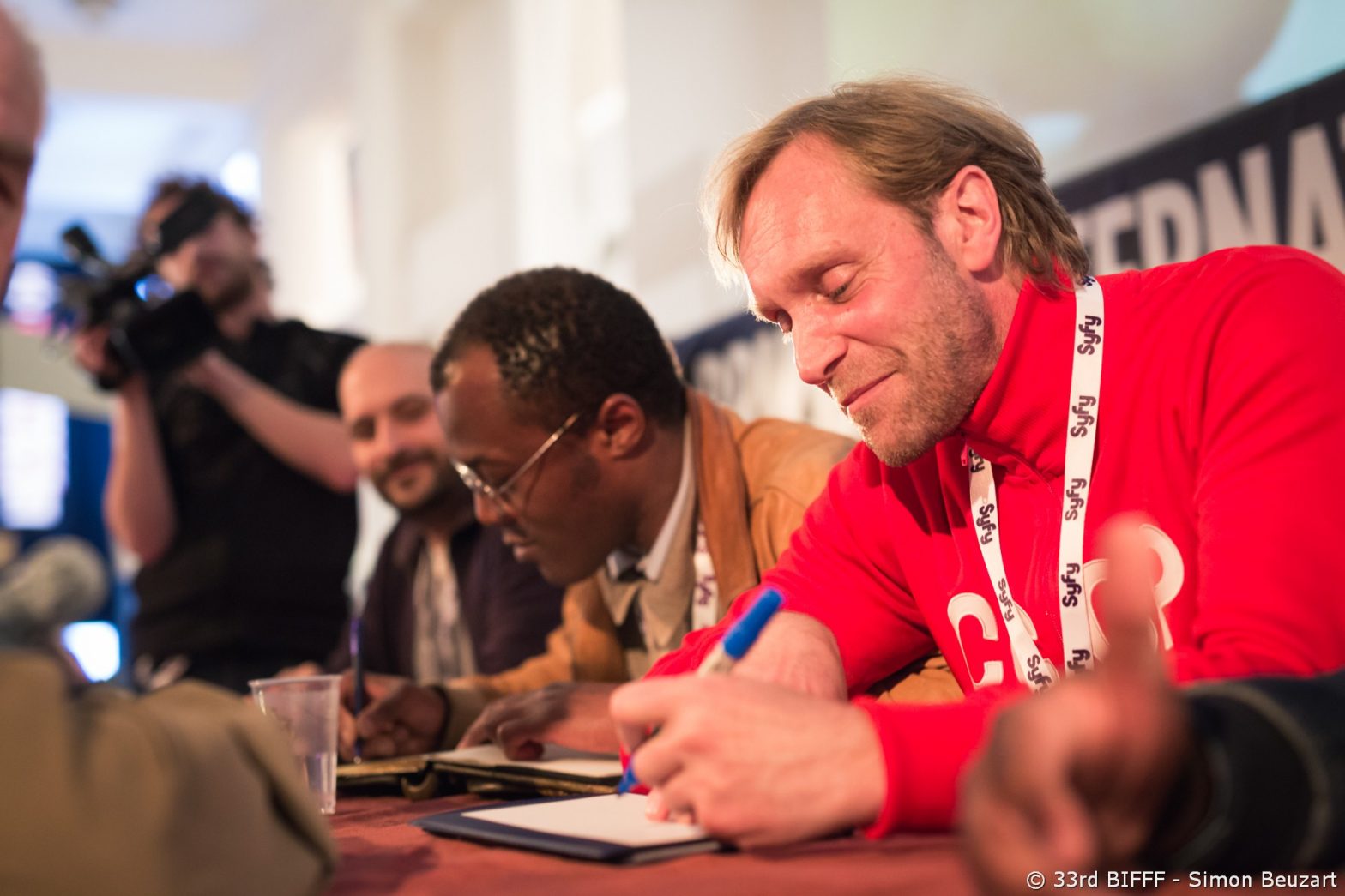 Dan Bronchinson is an autodidact who was born and raised in Paris. He found his way to theatre through small parts in classical plays. That got his noticed by several directors. In between he tried out many jobs before going for a career as a professional actor in 2005. Ten years later he has already played in 15 movies and numerous short films and video clips. In 2012 he founded the production company MULTIPASS PROD. With that company he made the movie DEALER by Jean-Luc Herbulot in 2014 (with selections at Fantasia, L’Etrange Festival, Raindance and sold to the USA, Germany, Switzerland, Greece and Turkey), in which he also starred as the main character. At this moment he is co-producing SUPER Z by Julien De Volte and Arnaud Tabarly.