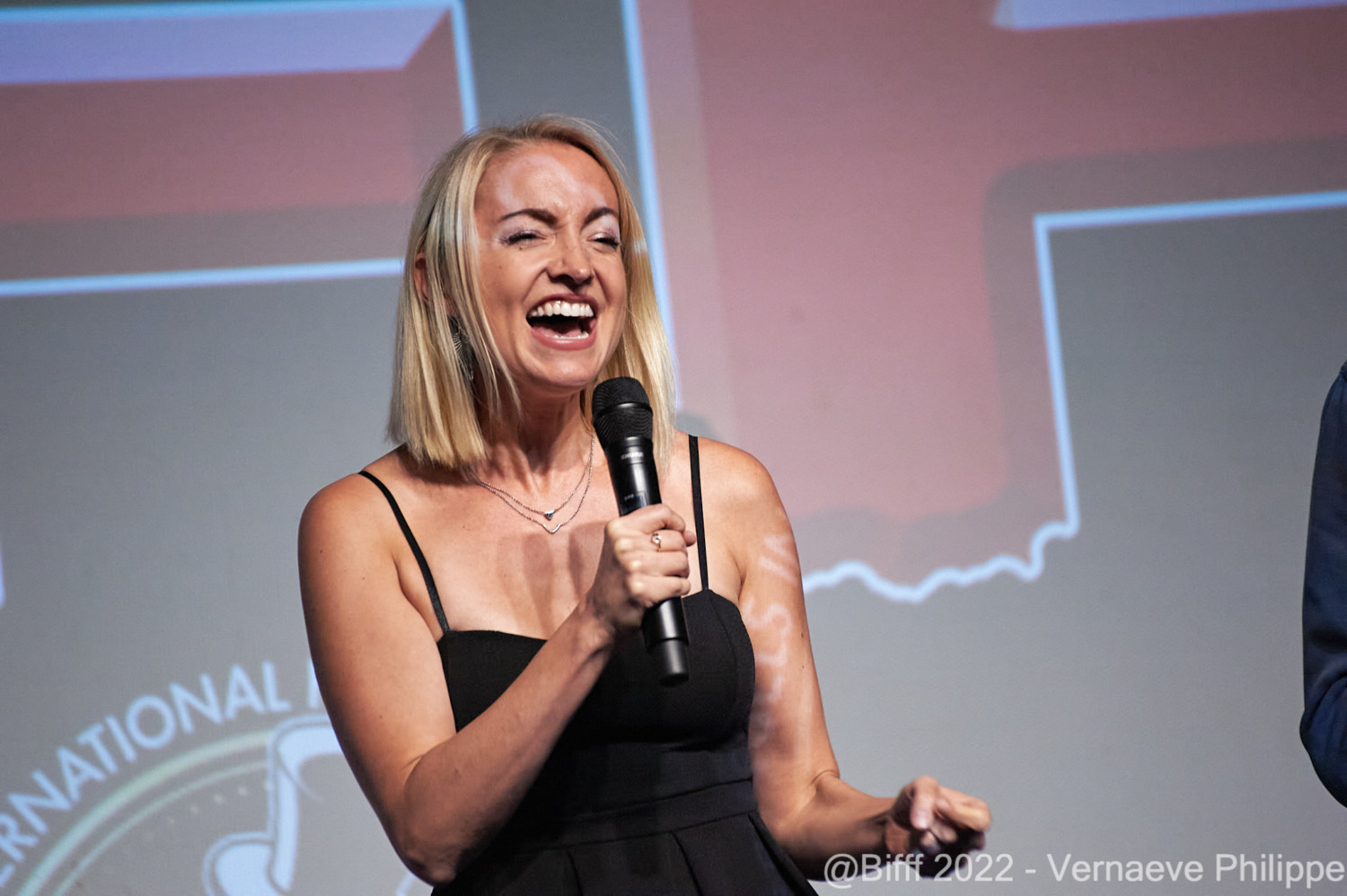 Dani is Canadian born from the small town Salmon Arm. She is an actor, writer, producer and director known for Starvival and now Follow Her. Follow Her had its world premiere at Fantasporto in April 2022 earning Dani the Best Actress Award along with Best Film and Audience Award, directed by Emmy Award winner, Sylvia Caminer. Residing in Vancouver, Canada, Dani has two other short films which she directed, shot locally, playing in festivals around the world. One will be premiering at the Vancouver International Film Festival and the other just earned a Leo nomination for Best Actress. When Dani isn’t acting or producing, she’s often highlining or on the road traveling with her partner, cat and dog.