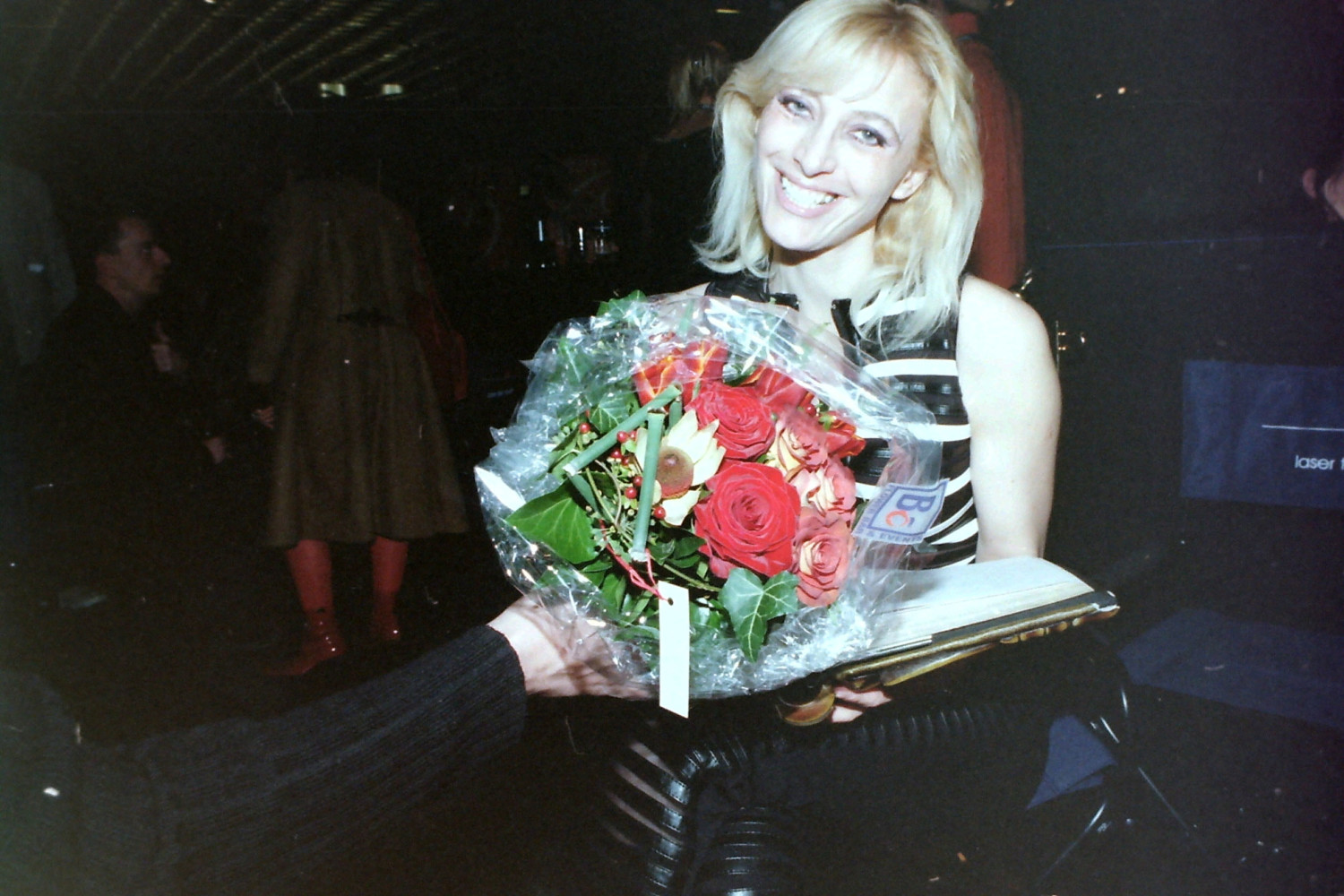 Daniela Alviani’s first professional steps were as a model. After university studies in modern literature and acting lessons from Susan Strasberg (one of the founders of the legendary Actor’s Studio) she got infected by the film virus. In 1992, she plays her first part in Mario Gariazzo’s Love Web. Since then, Alviani has divided her time between the big and the little screen, where you can see her a.o. besides Gérard Depardieu in Josée Dayan’s The Count of Monte-C risto. Last year, she directed her first film, Zana. Daniela Alviani is a member of our Golden Méliès Jury.