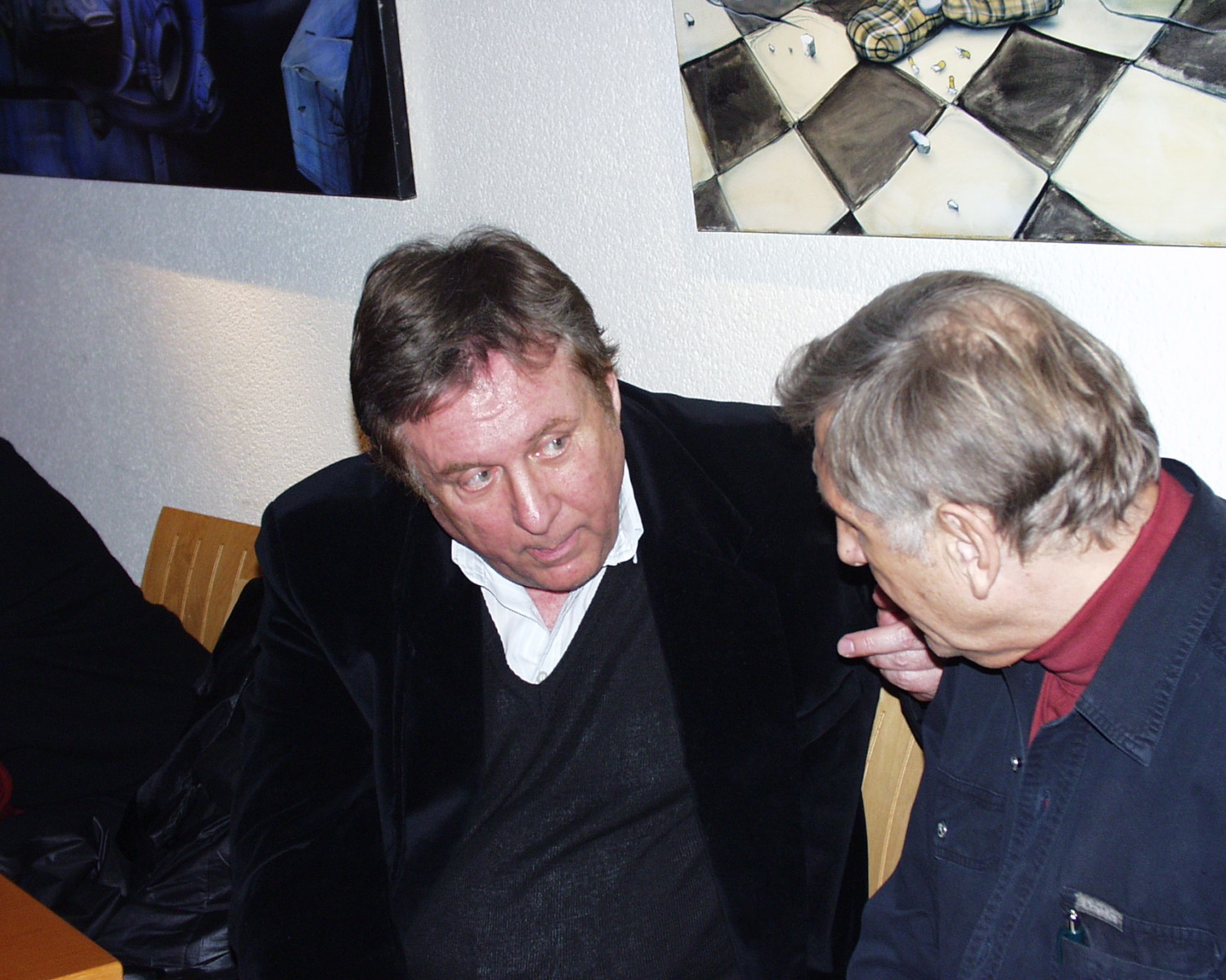 Danny Deprez is considered as one of the best Belgian fantasy film directors. While studying at Art High Shool in Ghent, he realizes his first short film, October Night, under supervision of awarded animation director Raoul Servais. He then goes to work for the Flemish state television channel, where he directs various TV programs. His first long feature, The Ball, represents his breakthrough. This magical children’s story tra­vels to 25 international film festivals, is shown on television in some ten countries and gets awar­ded in Bonn for Best Music and in Teheran with the Prize of the Public. Last year, Danny Deprez released his second feature, Science-Fiction, an engaging mixture of fantasy, adventure and mystery, that has captivated young and old. Apart from cinema, Deprez is also a gifted sculptor and teaches at the Sint Lucas Institute in Ghent. He will be a member of our Silver Méliès Jury.