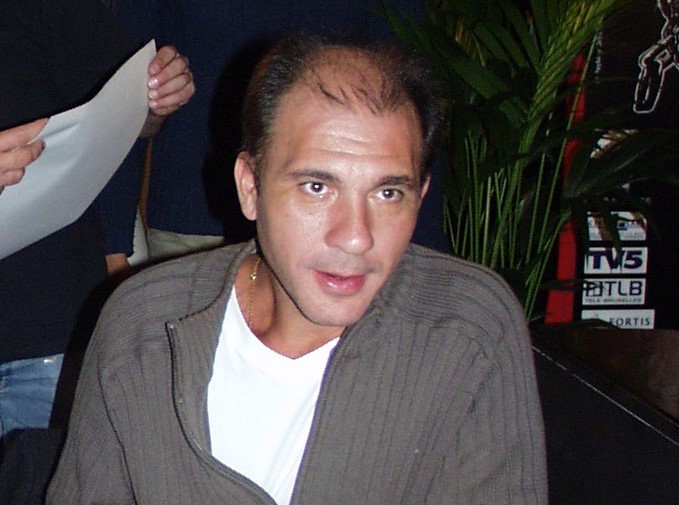 Argentinean actor Dario Grandinetti is quickly becoming one of the most sought after actors in Spanish cinema. Last year, he reprised the role of the lazy Oliverio in the second part of Eliseo Subiela’s The Dark Side of the Heart. The first part, one of the most emblematic films in Argentinean cinema, represented his international breakthrough in 1992. He also received great praise for his interpretation of Marco in Pedro Almodovar’s latest prize winner Talk to Her. Other noteworthy parts of Dario Grandinetti are in Eliseo Subiela’s Don’t Die Without Telling Me Where You’re Going (1995), Jaime Chavarri’s Tangos Are For Two (1997) and Paolo Agazzi’s The Day Silence Died (1998). Dario Grandinetti comes to the Festival with Killing Words, a thriller where nothing is what it seems to be