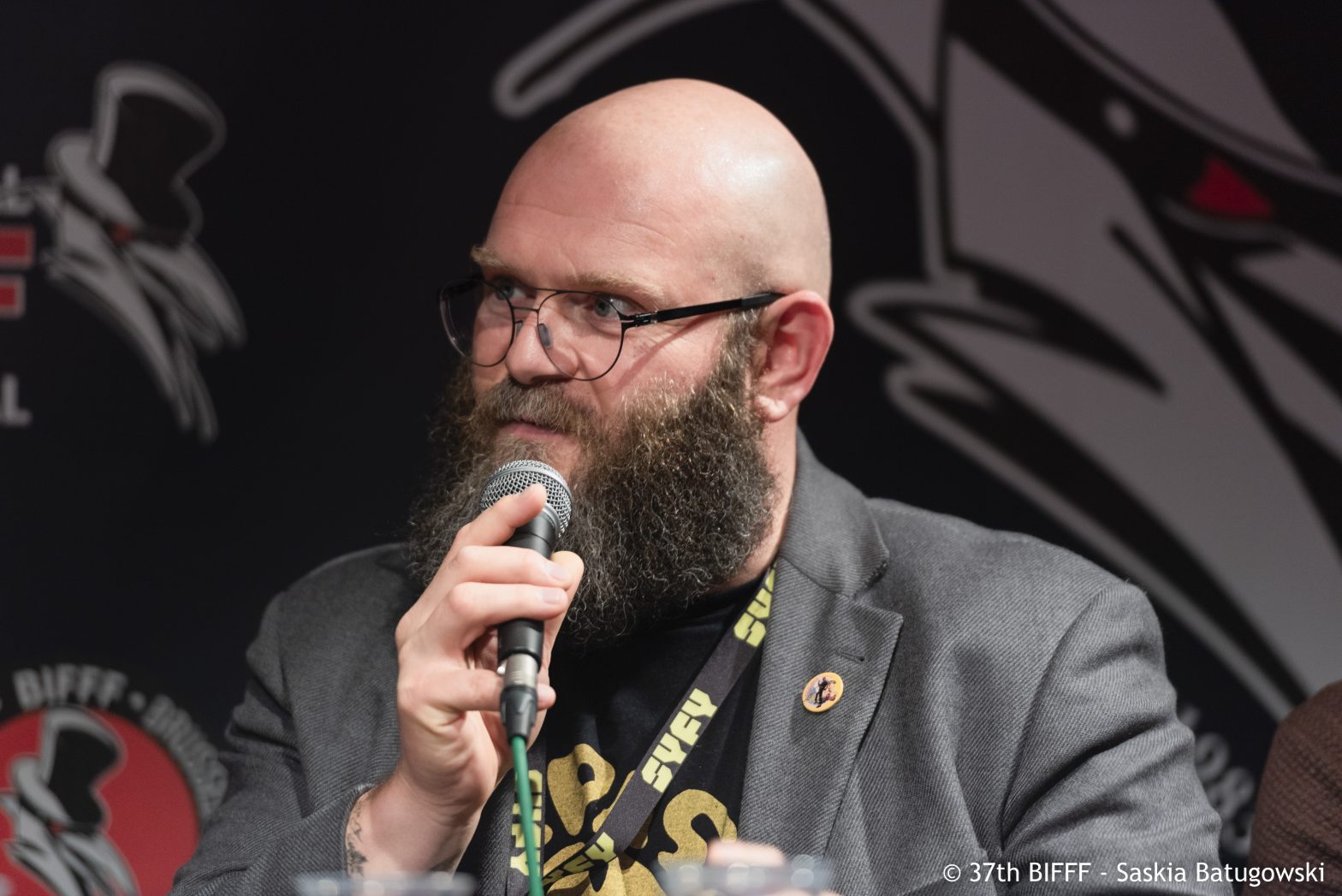 Born in a “country that doesn’t exist anymore”, as he himself describes it, Darko Peric remembers his first contact with the stage. It was in the late Yugoslavia that a Cuban singer invited him on stage when he was merely 5 years old. As an indefatigable voyager in search of new experiences, Darko Peric travelled through the whole of Eastern Europe with theater plays and underground films before finally putting down his suitcase in Barcelona. Here his career got into higher gear, with the series MAR DEL PLASTICO and the feature A PERFECT DAY, in the company of Benicio del Toro and Tim Robbins. But Darko Peric would reach cruise control with another series, and a role that would make him a household name all over the world: he is Helsinki in MONEY HEIST!