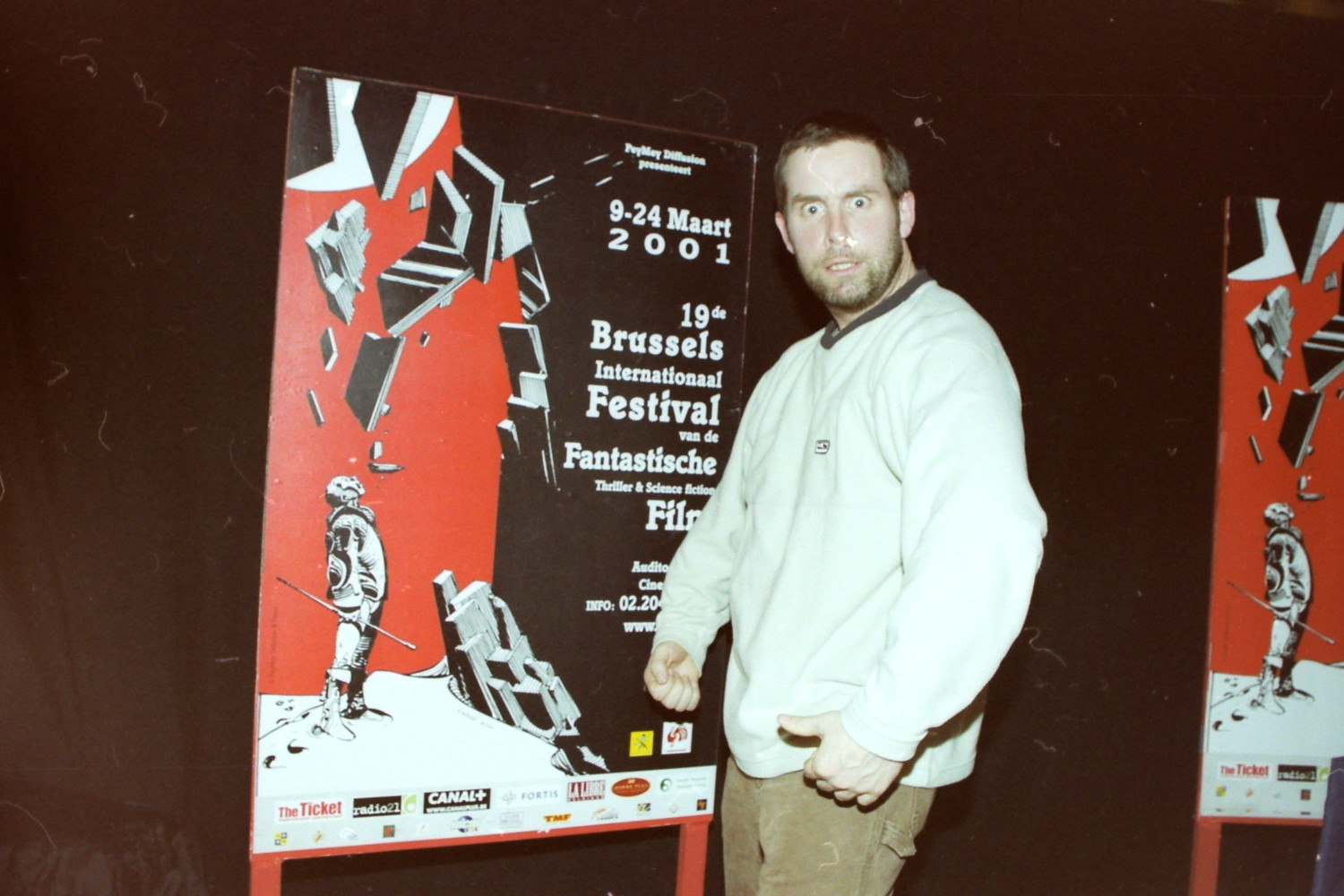 After directing some remarkable shorts like Bantams, British director David Caffrey will present at our festival his long feature film debut : Divorcing Jack. And what a debut it is. Divorcing Jack, an adaptation of the cult-book by Colin Bateman (who was also responsible for the screenplay) is a pacey, narrow-eyed and tightly plotted comedy-thriller about Northern Ireland. You could say that his movie, with David Thewlis in the lead, is a contemporary Raymond Chandler story with lots of black humor and some impressive acting performances.