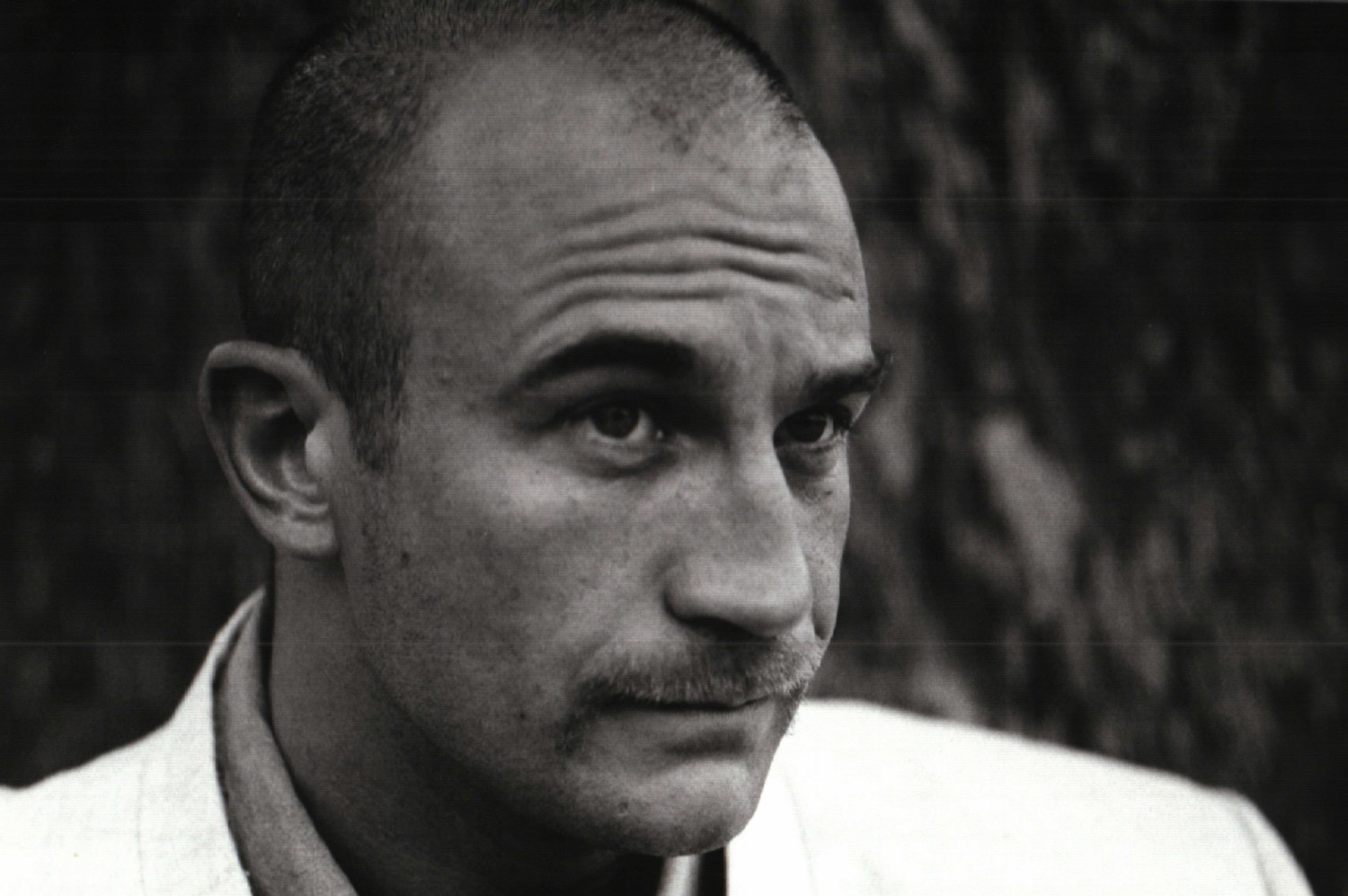 Jean-Claude Van Damme and David Djylson have three things in common. They’re both Belgian, masters in martial arts (Djylson has a 5th Dan in Thai boxing, kick-boxing and Tae-Kwan-do) and they’re both actors. The difference with our Jean-Claude is that David Djylson plays in French movies and never has to look for strange explanations for his accent. For those who do not know him yet : David Djylson acted in Benoît Poelvoorde’s series Monsieur Manatane, in Yves Boisset’s Le pantalon and in Olivier Van Hoofstadt’s Parabellum. Between two parts, he has also found the time to direct a short feature : Le hangar de la vengeance. David Djylson will present Rewind to us, a Sergio Gobbi film, where you’ll see him at work with Marushka Detmers.