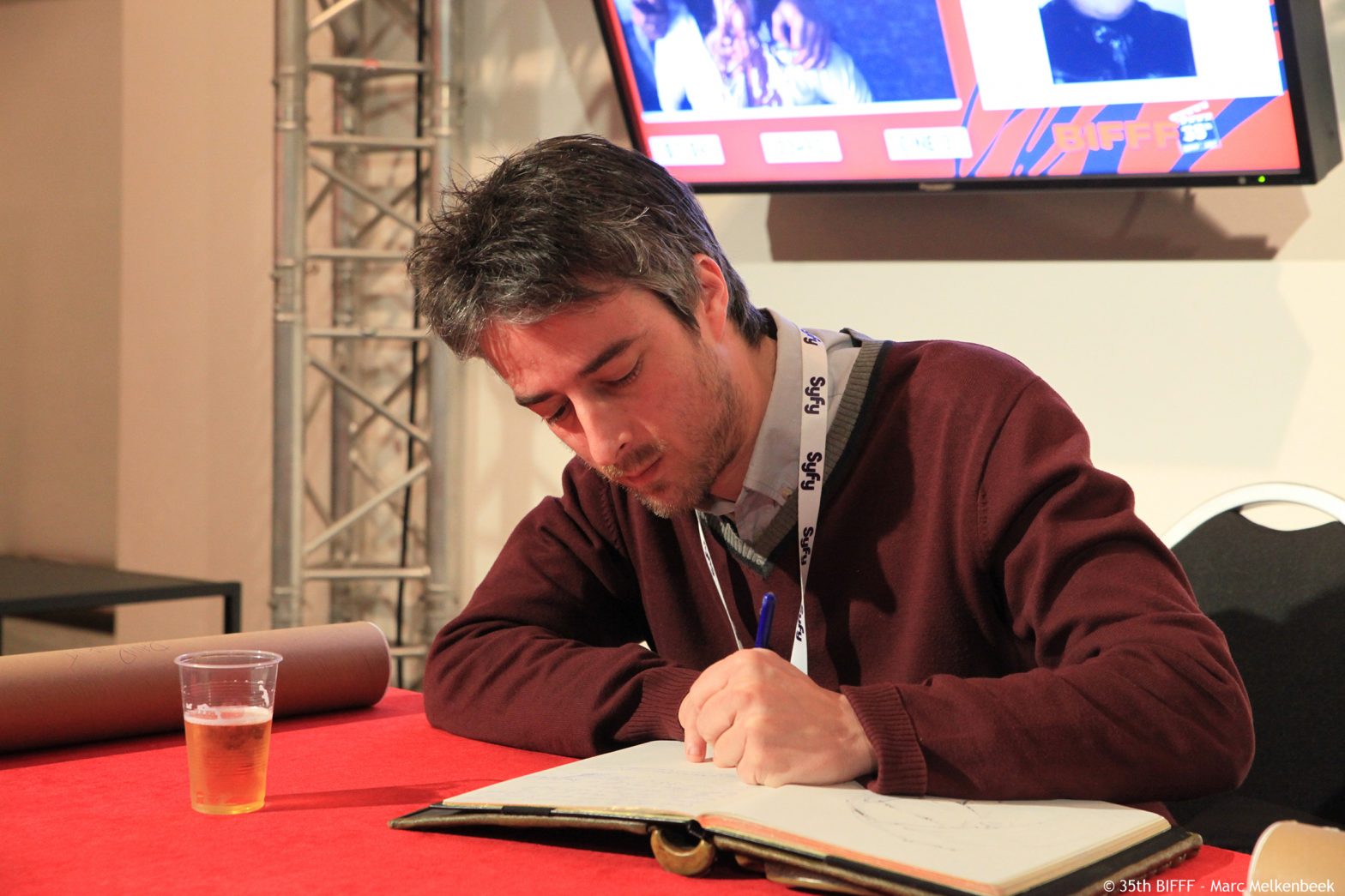 David Hainaut is the new chairman of Belgian Film Press Union ( UPCB ). In 2006, he started his career as a journalist for the weekly Télé Moustique, where he still works. Often member of the jury at festivals, he specialises in fiction film ( with more than 300 location visits and a thousand interviews to his credit ) and is an independent collaborator for different media ( Be TV, La Tribune de Bruxelles, Le Soir, Cinergie… ).