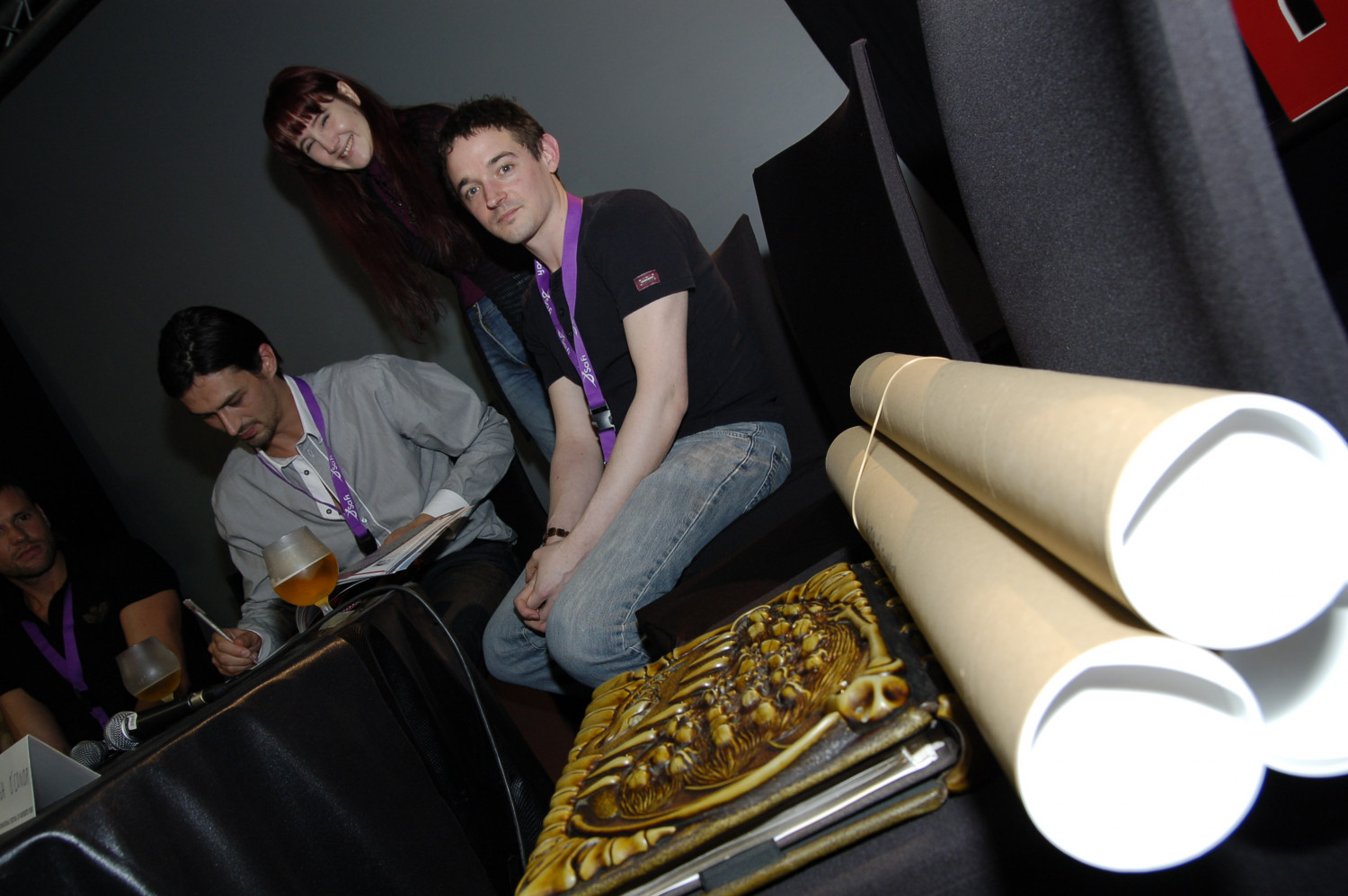 David initially trained to be a lawyer but decided to change careers from law to film making after his first short film led to him being offered a job as a director with the BBC Arts & Music department in 1997. His first programme for them was a biography of the reclusive singer Dorothy Squires, which was received to both popular and critical acclaim. Subsequently he has made a wide variety of documentaries and docudramas for BBC, ITV, Channel 4 and FIVE. Flick is his first feature film as a writer/ director. He will be accompanied by producer Rik Hall.