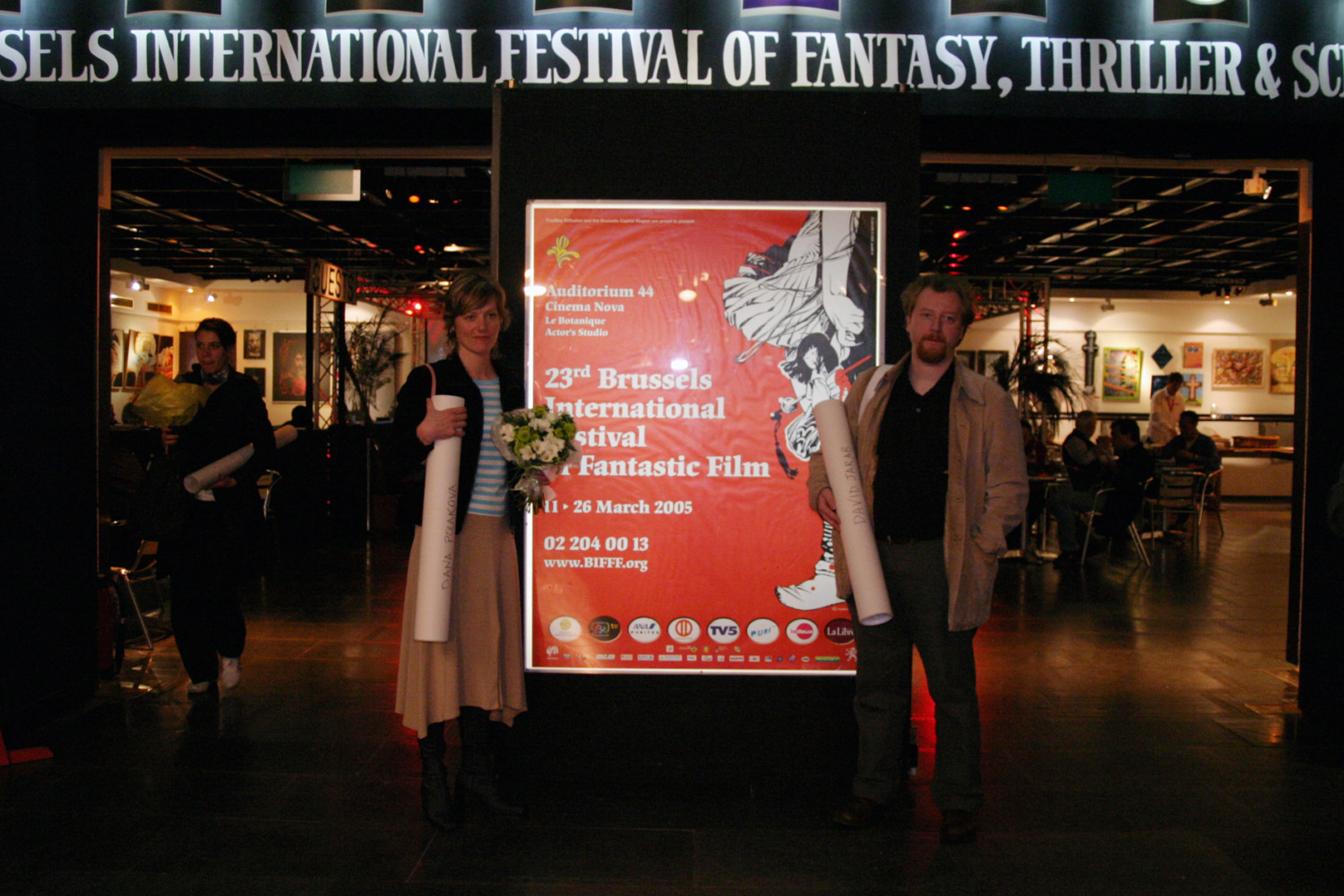 Czech director David Jarab (1971, Hranice na Morave) completed his education stage direction at the theater faculty of the Janácek Academy in Brno in 1994 and continued to teach there until 1998. He finished his scholarship at the Academy Schloss Solitude Stuttgart in 1995. During the same period, Jarab was also director and artistic supervisor of the Hadivadlo-theater in Brno. After that, he moved to Prague and started working for television. Since 2002, he’s artistic leader of the Comedy-theater. Furthermore, Jarab turned various screenplays into short films (Militantni extremismus, Spiknuti). Vaterland – A Hunting Logbook is Jarab’s first long feature which he will introduce in the company of the main actress, Dana Polakova.