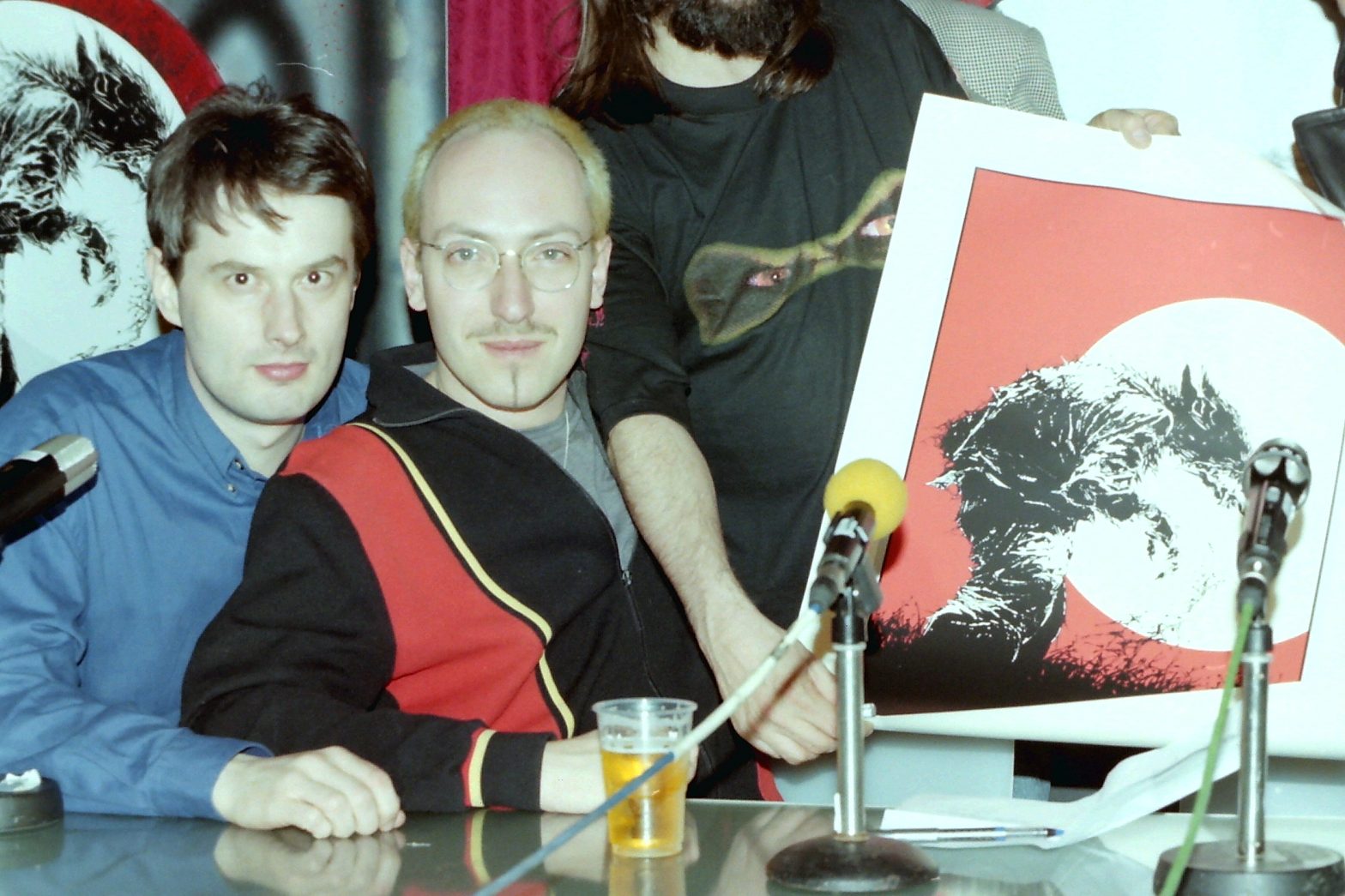 German director David Jazay (Munich, 1966) studied at the Munich Film School. In 1989 he made the black & white documentary Bargaintown, about life on the quays of the river the Liffey in Dublin. The following year he directed his first short, The Beautiful Suit, an adaptation of a story by H.G. Wells. After having lived for a while in London as a musician, Jazay gets an Erasmus Scholarship in 1994 and moves to Leeds to study at the NSFTV. There he makes the short film Dodge. In 1995, he’s an assistant-director to Heiner Stadler’s Warshots, a television movie shot on location in Northern Ireland and Beirut. Back in Germany, he works for the ZDF music program Powervision, where he interviews artists like Tori Amos and the Foo Fighters. In 1996 he starts producing and directing his first long feature. David Jazay will present the result to us : Kiss my Blood, a wild, post-modern vampire tale.