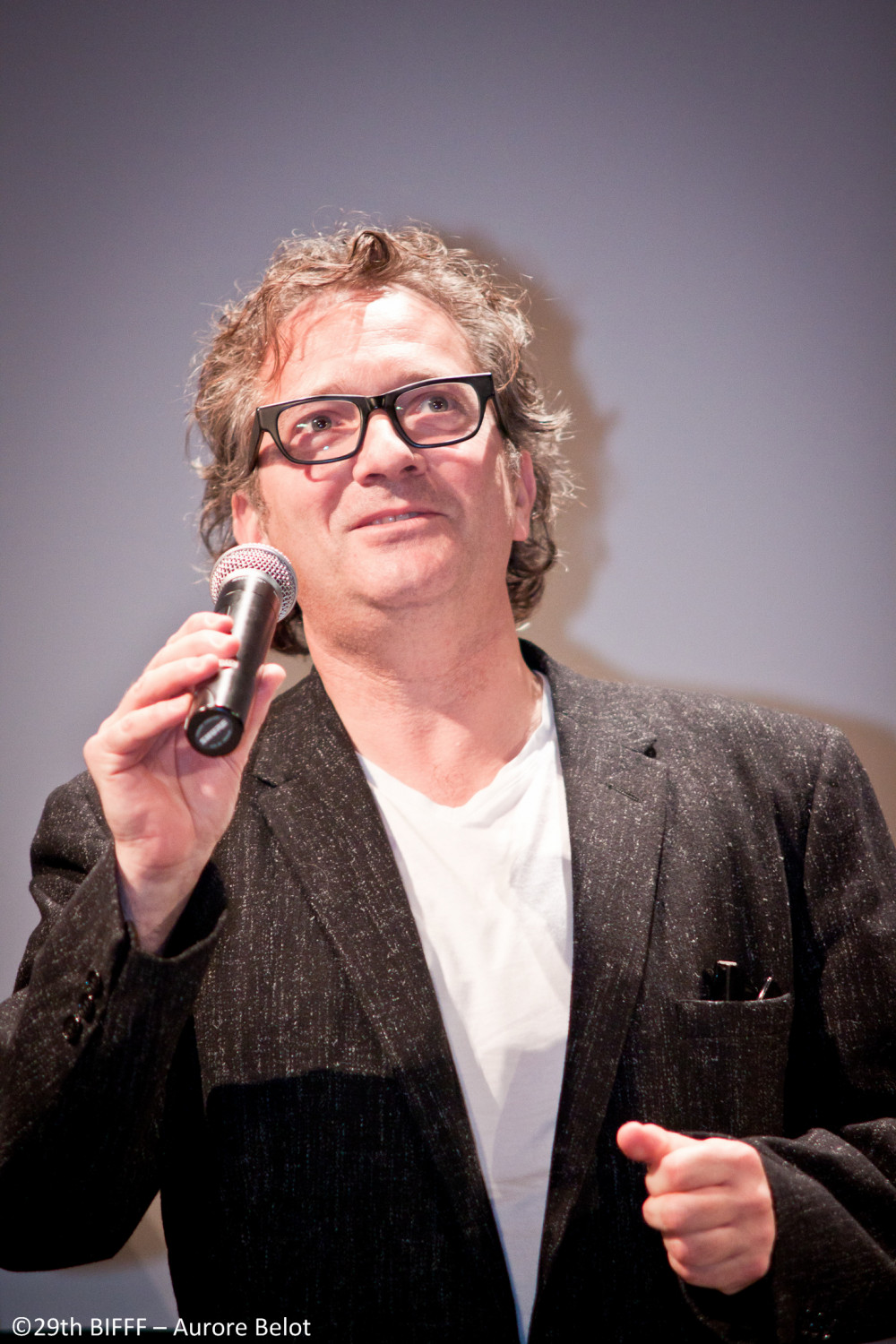 David Keating has directed films, documentaries, TV drama and music clips and has written for the theatre. He comes to the Bifff with his latest film Wake Wood, produced by Brendan McCarthy and John McDonnell for Fantastic Films ( Ireland ) and Magnus Paulsson for Solid Entertainment ( Sweden ). In 1996 David directed and adapted the screenplay for his critically acclaimed debut feature film The Last of the High Kings, starring Jared Leto, Gabriel Byrne, Stephen Rea and Christina Ricci. It was an international success, for which he received a nomination as “Best Newcomer” from the London Evening Standard Film Awards. He has also directed the cinema documentary KM64 : Birth of a Skatepark, which tells the story of how one of the world’s most extreme skateparks was built in a Mexican chili field. His screenwriting includes work for Columbia /Sony Pictures and a writing credit for Jim Sheridan’s script of Mike Newell’s Into the West.