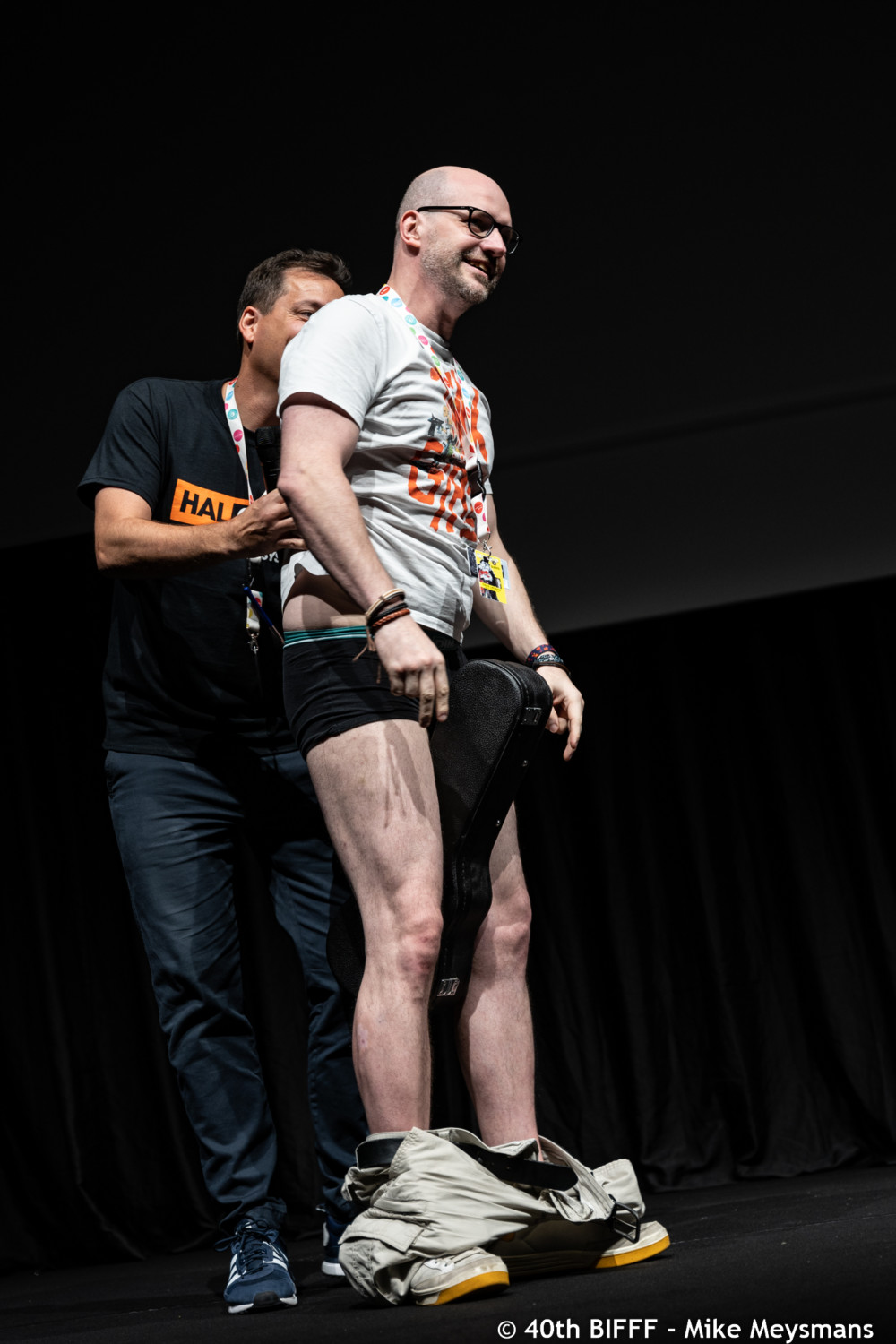 David Leclercq is a Belgian director, storyboarder, animator and actor. He has played leading roles on Belgium’s biggest stages for fifteen years and also has many smaller parts in both Belgian and international shorts and feature films to his name. You could see him in ILLEGAL by Olivier Masset Depasse, nominated for a César for Best Foreign Film in 2011, and in French television series such as RIVIÈRES POURPRES. David also regularly works as a storyboarder in the advertising world for various production companies, including Bandit Prod, Paris. HAPPY BIRTHDAY MR. ZOMBIE, his third short which won the audience award at the BIFFF in 2007, was selected at more than 50 festivals worldwide. He recently directed DOFFICE, a short film of the Walloon-Brussels Community for Vincent Tavier and Panique Production, which won the award for Best Short Belgian Film at the BIFFF. It has since then been selected to more than 50 festivals and has won numerous awards.