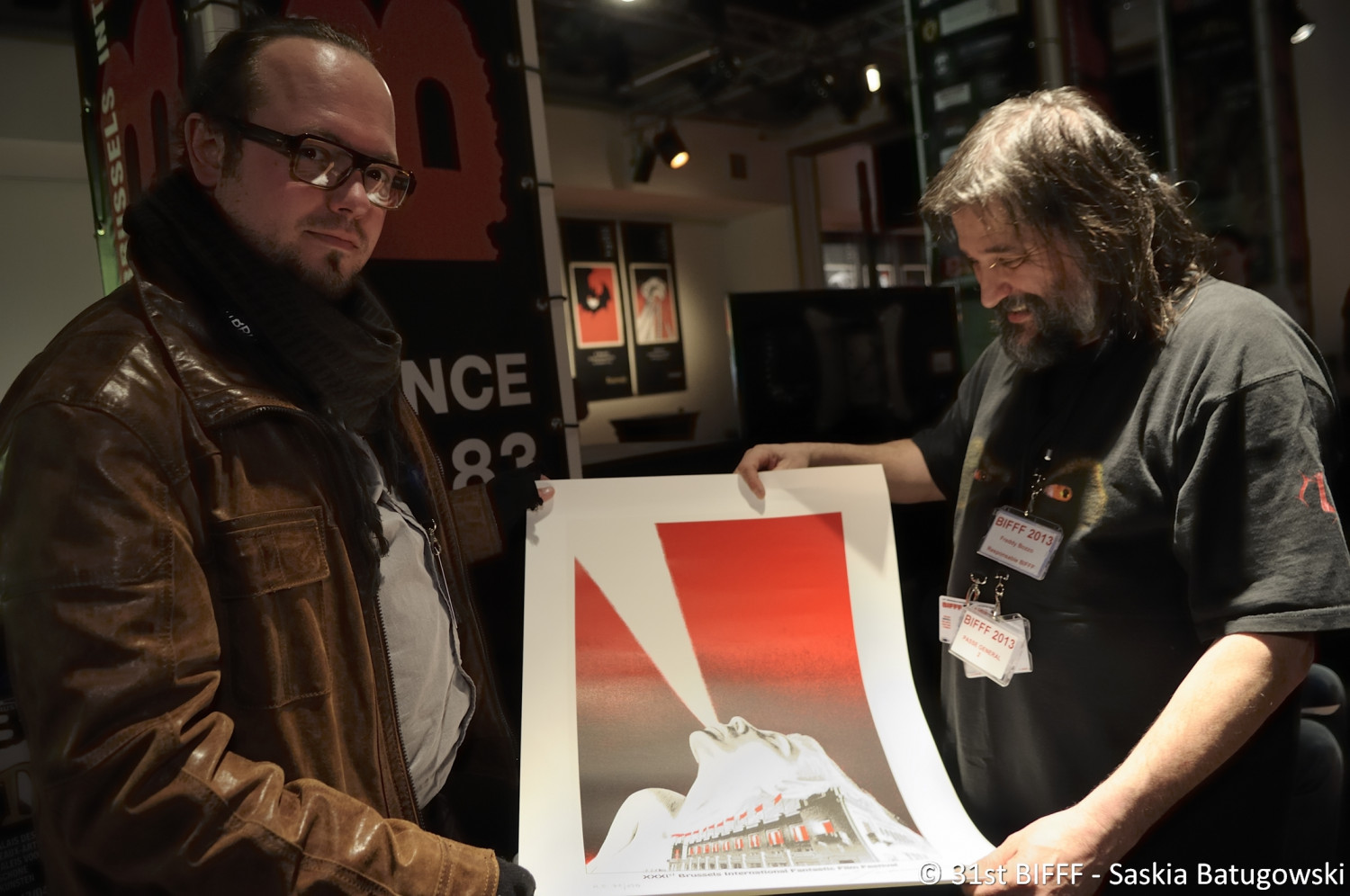 In 1996, David Mathy graduated from the Conservatoire Royal de Musique de Liège. In 2003, he fi nished a Master in Writing & Film Analysis and a Master in Theatre and Performing Arts, both at the “Université Libre de Bruxelles”. He then starts to direct series for At Production and is a journalist with Grand Angle. He’s a teacher and director of education with Parallax and then teacher script and direction at the Brussels’ SAE Institute. Since 2005, he directs and conceives programs for the RTBF. In 2006 he founds KOKO ARROSE LA CULTURE, which produces short fi lms and television programs ( and, since 2008, the radio and television spots of the BIFFF ), and consists of KOKO Records ( label and studio ) and KOKO Channel ( image studio ). He is also executive producer of about thirty opera, concert and ballet recordings for Mezzo, RTBF and ARTE. David Maty is also a musician and a director. He’s currently putting the fi nal touches to a short feature ( Tout paraît si ) and the fi rst album of Moladji.