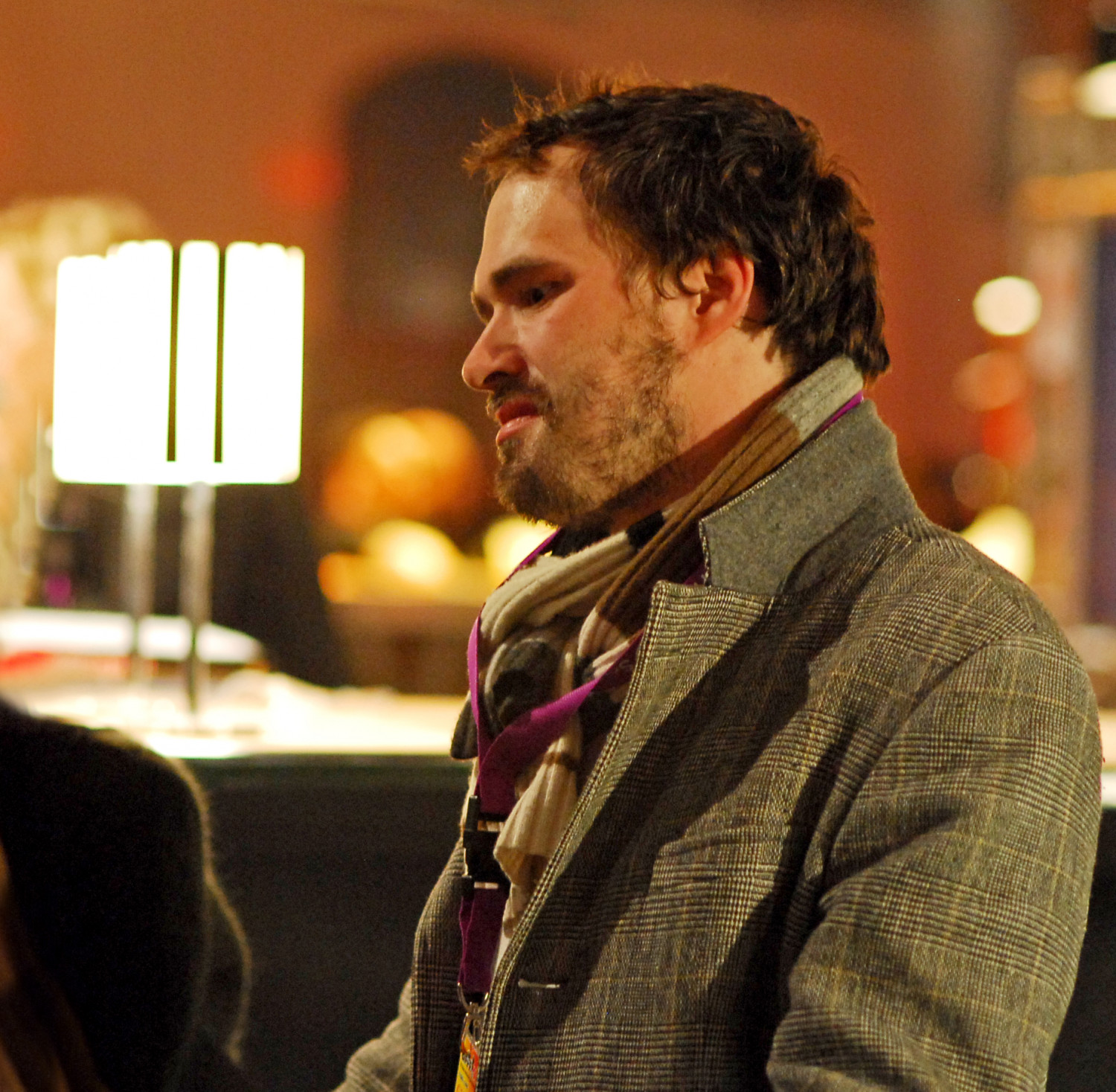 David Moreau was born in Boulogne-Billancourt, France. He wrote and directed his first movie ‘Back to Saint-Tropez’ in 2003. This adventurous comedy was in 2006 followed by the gripping horror film ‘Ils’, also known as ‘Them’ in the UK and USA, which he directed with Xavier Palud. Together they went on making an exciting American remake of ‘The Eye’, with Jessica Alba.