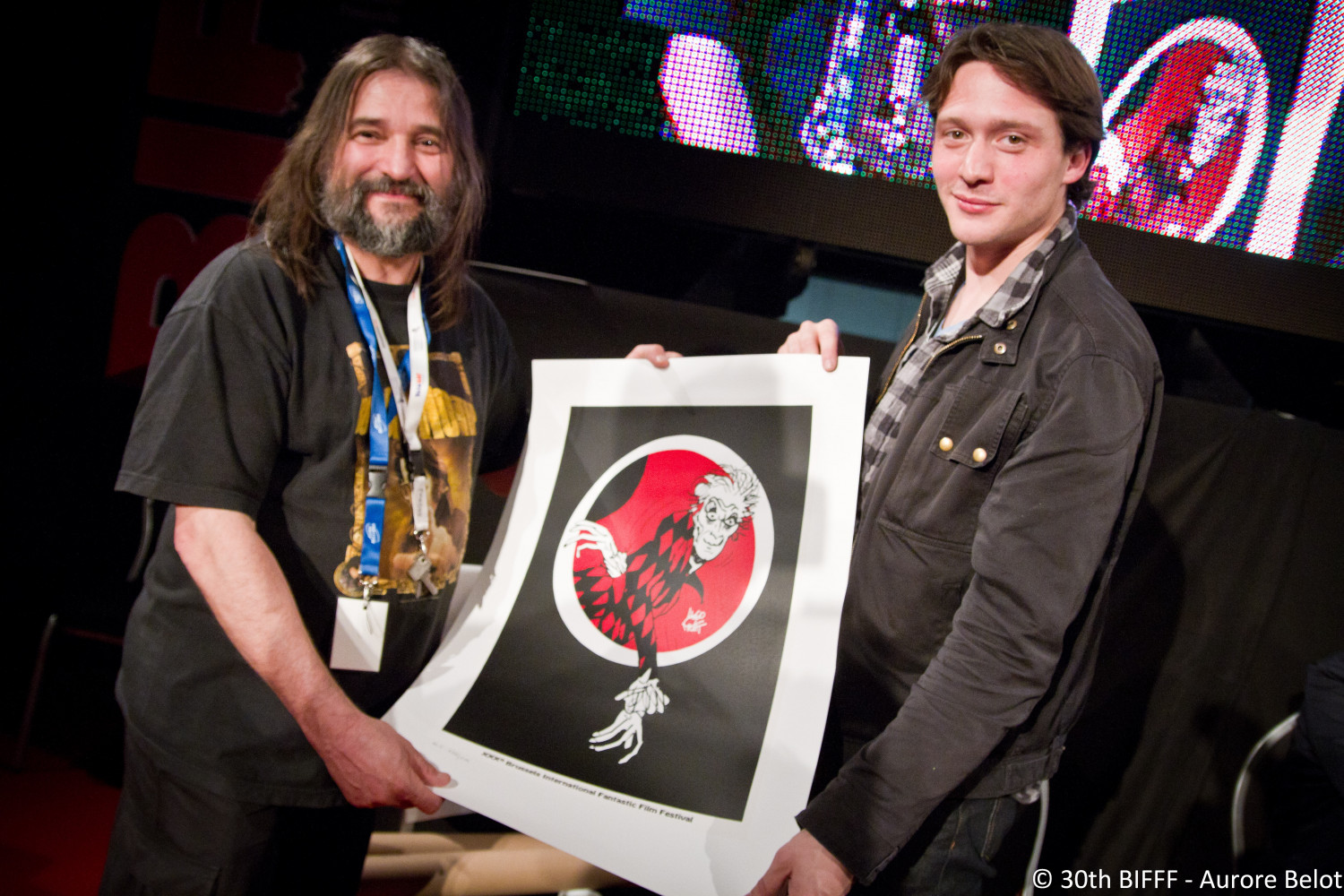 David Oakes is a British actor born in Hampshire. He studied English Literature and Drama at Manchester University and then trained at the Bristol Old Vic Theatre School. He started his career on stage at the renowned Shakespeare’s Globe Theatre, performing in Love’s Labour’s Lost alongside Gemma Arterton. His television debut was in the 2008 BBC serie Bonekicker, but he is best known for his role as William Hamleigh in the TV series The Pillars of the Earth. Most recently, he played Juan Borgia in the Showtime TV series The Borgias, directed by Neil Jordan. Besides his work for TV and cinema, David Oakes remains active on stage. He’ll present his latest film to us, Truth or Dare, alongside director Robert Heath.