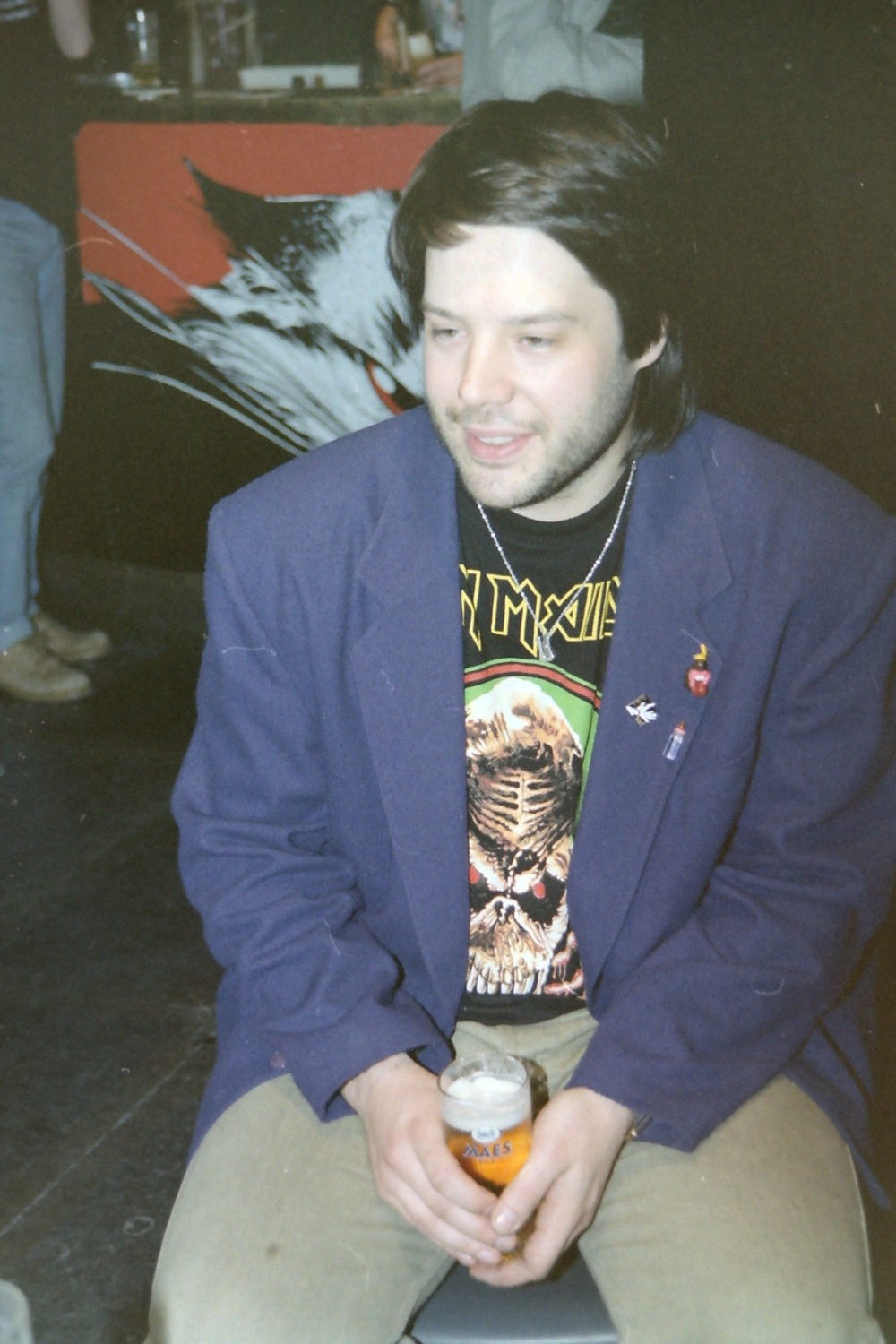 David P. is a busybody who, in order to tirelessly create his paintings, sometimes dips his pen in blood red, sometimes in the darkest black. Each of his works opens the door to a parallel world or a different dimension, populated with teasing little monsters, demonic creatures, and treacherously erotic nymphs. Since he suffers from Peter Pan syndrome, it is not surprising that he also produces a whole range of cuddly monsters and amazing animal drawings. This born and bred Bruxellois has already published many books including Le livre secret du dégoûtant, Elephant man, anatomie d’un monstre, the series Il était une fois… (about the history of Belgium), as well as the series Beurk, la cruelle histoire de l’humanité, in which he shows us a new facet of his art: playful and educational books tinged with the sort of humor that will delight teenagers fond of spectacular imagery. Dive straight into his historical-fantastical- erotic-burlesque universe.