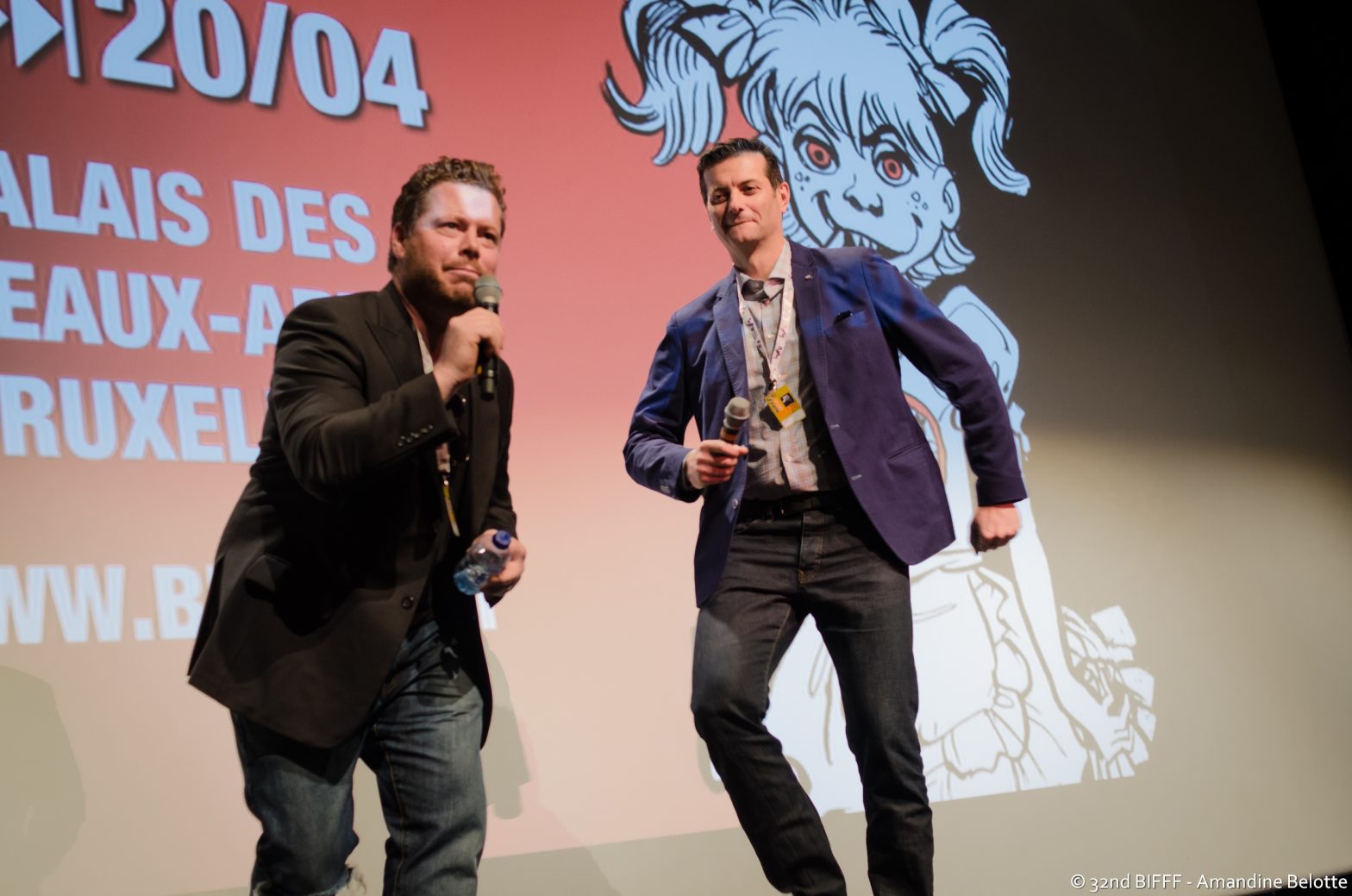 This is one of the most prolific Canadian actors of the moment ! On the small screen we could see him in Fringe, Sanctuary, Stargate, V or Smallville. But David Richmond-Peck also excels on the big screen with parts in The Day the Earth Stood Still, Smokin’ Aces 2 : Assassin’s Ball, Rise of the Planet of the Apes and Pacific Rim ! This year, he comes to the BIFFF to present Cruel and Unusual, alongside director Merlin Dervisevic !