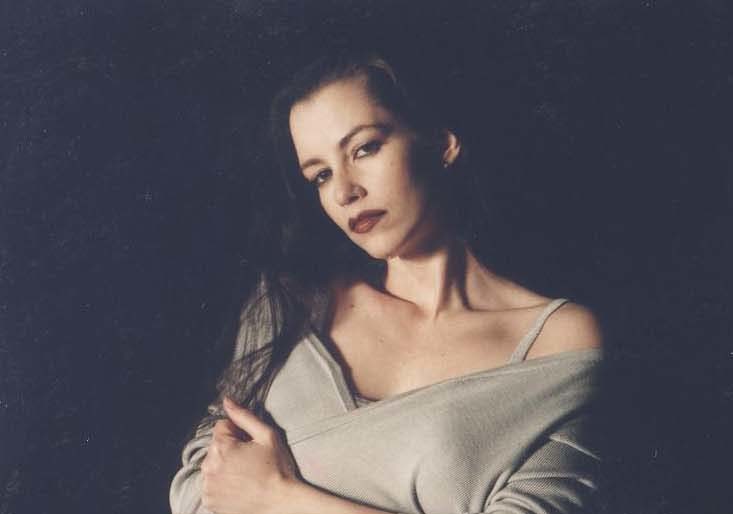 Contrary to other bikiniclad starlets, Debbie Rochon didn’t walk up and down the Croisette at the Cannes Film Festival. Instead, she organised wrestling bouts between the Toxic Avenger and Sergeant Kabukiman, while displaying posters of the latest Troma movies. It’s all part of the job when you’re working for the most outrageous film company of the Western hemisphere. Debbie gave the best of herself in masterpieces of doubtful taste such as Tromeo and Juliet, Citizen Toxie : The Toxic Avenger Part IV and Terror Firmer. But she also screamed at the top of her lungs in Scream Queens : Naked Christmas, Virgin Vampire and Sandy Hook Lingerie Party Massacre. Besides acting, Debbie also writes for numerous genre publications and has her own column with The Joe Bob Report. Together with Troma-chief Lloyd Kaufman she will present our TroMarathon and Terror Firmer.