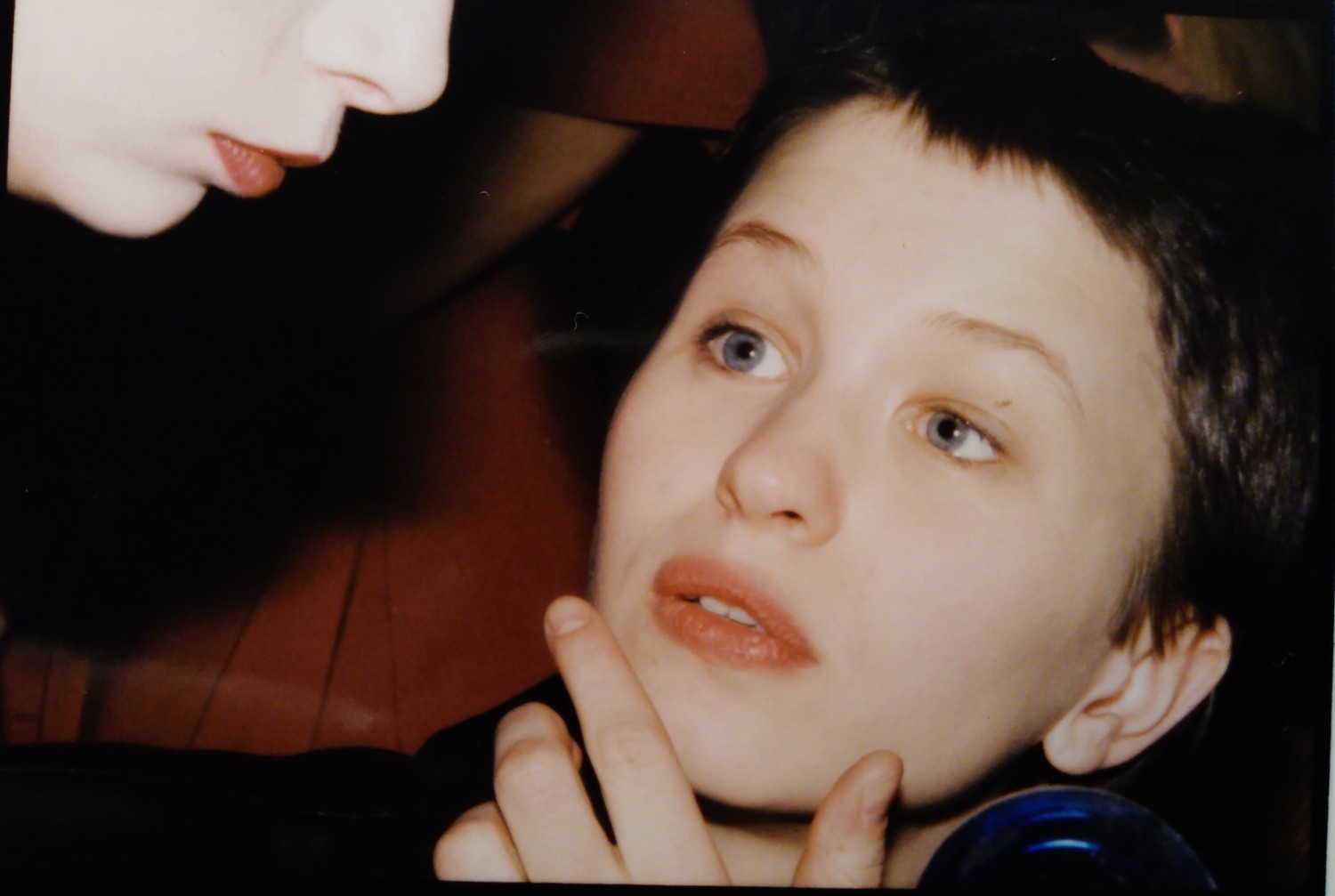 Although Delphine Chuillot’s acting career has only just begun, she’s already gathered lots of experience on the stage. Between 1993’s Lettres d’une Inconnue, based on Stephan Zweig and 1999’s Une Envie de Tuer sur le Bout de la Langue, by Xavier Durringer, she featured in a dozen plays. In 1998, when she’s still a student at the prestigious National School for Dramatic Arts of Strassbourg, Delphine Chuillot is seduced by the magic of the silver screen. Together with the other students of the school, she played in Nicolas Philibert’s Qui sait. That same year, she’s discovered by Léos Carax, who casts her in Pola X. But Delphine Chuillot is also a fan of fantasy film, which she proved as a jury member in the 1999 Korean Puchon Fantastic Film Festival. And this year, she’ll perform the same duty with us.