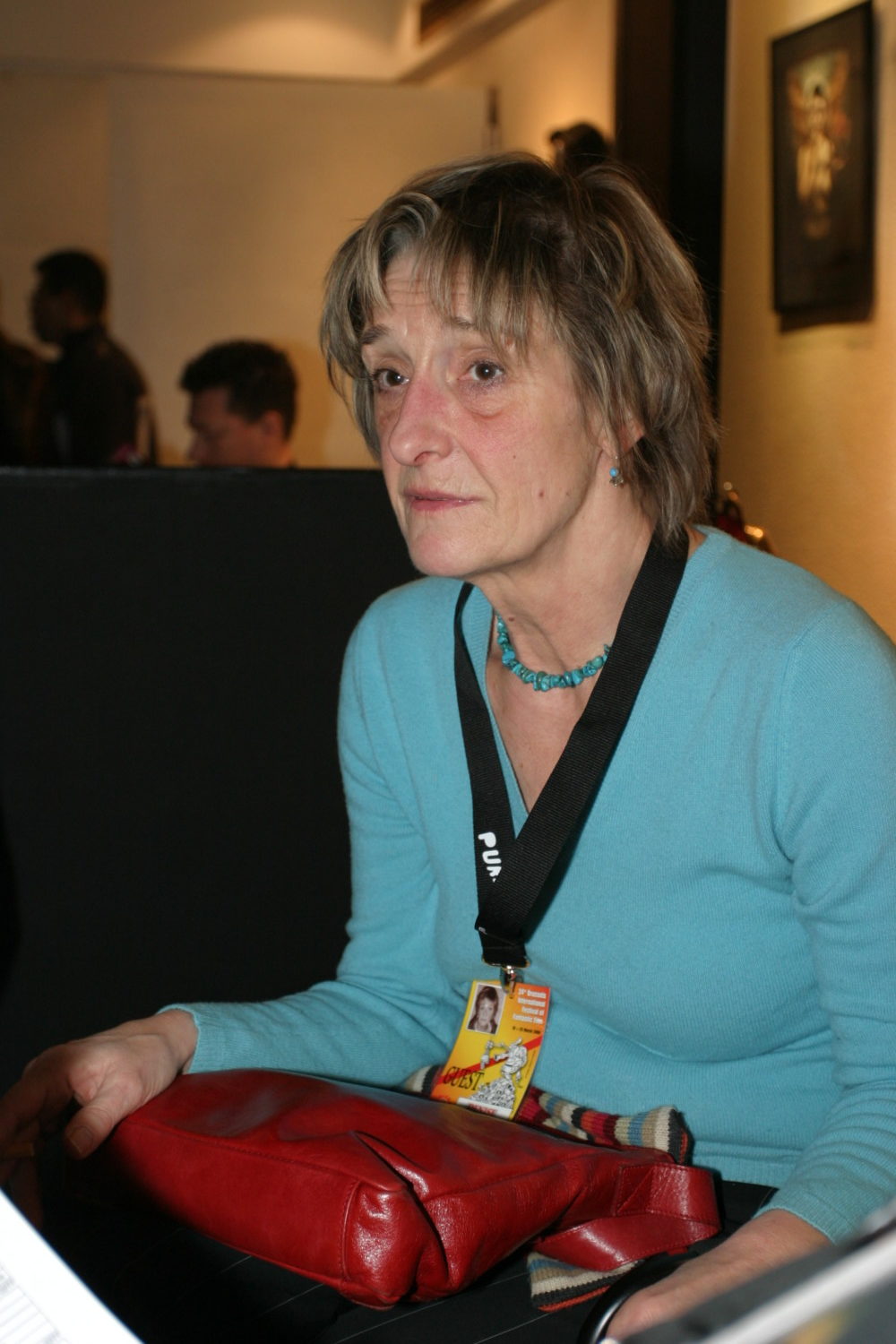 Bachelor in Roman philology. Studies at INSAS (Institut National Supérieur des Arts du Spectacle), from which she graduates in 1969. From 1978 on, she teaches editing at INSAS while editing a wide range of feature films, television projects and documentaries herself. She has also assisted on the editing process of classics such as One Night… a Train and Malpertuis.