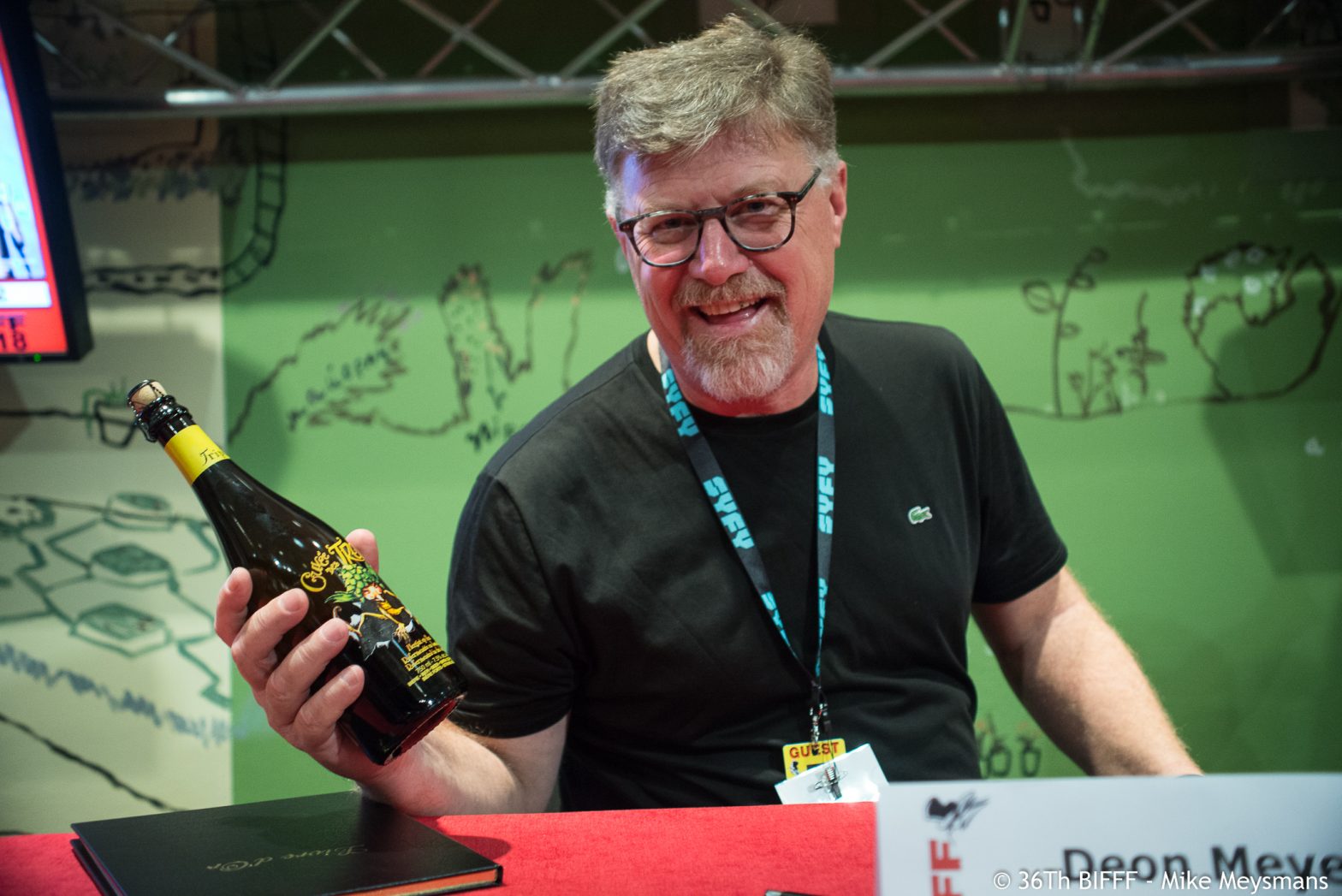 Deon Meyer used to be a journalist, a correspondent and an ad-writer before he started writing crime novels. His stories’ principal characters are mainly policemen who are faced with the complex realities of contemporary South Africa. In 2010, he wrote his first film script before writing and directing his first feature in 2013. This internationally renowned best-selling crime writer comes not only to the festival for “Boulevard du Polar” (the Crime Novel Festival) but also because he wrote the script for the big screen adaptation of one of his novels, Hunting Emma.