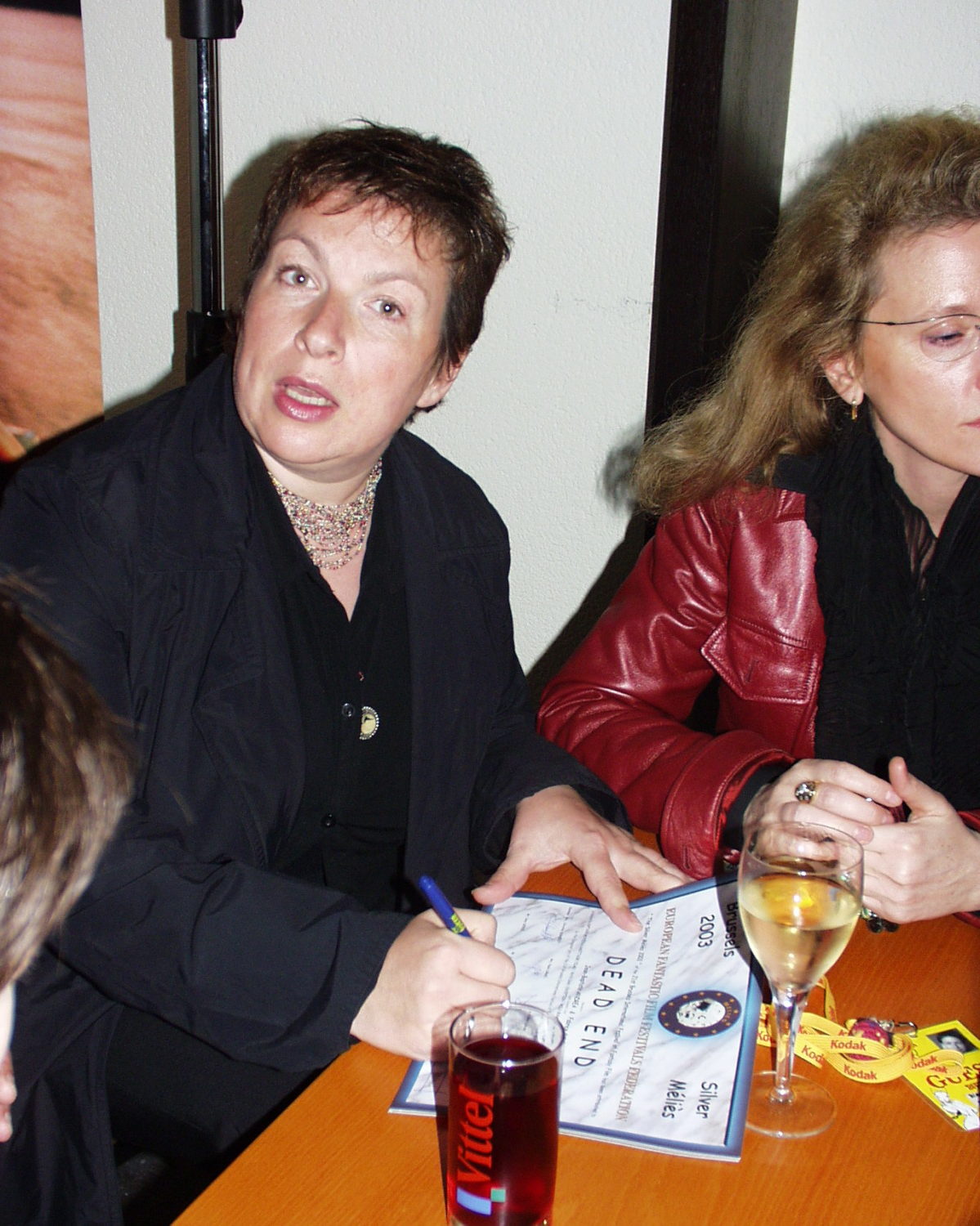 What do cinematographic gems like Raoul Peck’s Lumumba, Patricia Mazui’s St Cyr and Solveig Anspach’s Haut les coeurs ! have in common ? For one, they have all attracted the attention of producer Diana Elbaum, who has the gift of discovering the pearls of the seventh art for her production company Entre Chien et Loup. One of the films she helped to launch, was Pierre-Paul Renders’ Thomas in Love, winner of the Golden Méliès for Best European Fantasy Film at our 20th anniversary edition. And Diana Elbaum continues to feed our appetite for film, like only recently with Lucas Belvaux’s trilogy. It is thus with great pleasure that we welcome her to our Silver Méliès Jury.