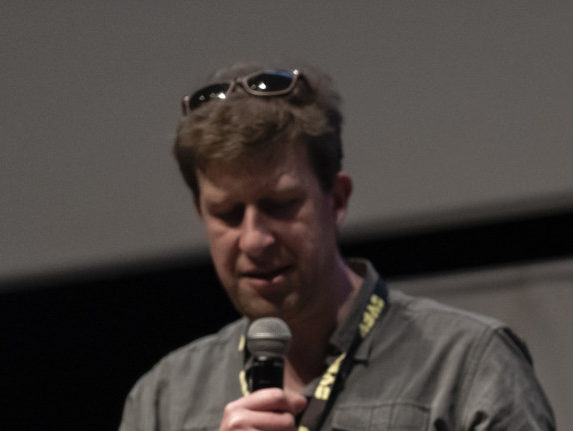 From a young age, Dick Tomasovic has been passionate about theater and literature. He dabbles in all genres, gets on stage, directs, writes, and publishes (including several award-winning crime novels). Hesitating between theater studies and journalism, he ends up as a researcher in the audiovisual arts. He directs a handful of short films and music videos, he’s fascinated by Hollywood’s film noir, writes a doctoral thesis on death in the animation film, and publishes a first essay on contemporary neo-noir cinema, which was praised by critics. He teaches at various universities and for a few years, he chairs the scientific committee at BiLA/Bibliothèque des Littératures d’Aventures, a center focused on genre fiction and popular culture. These days, he’s a professor in ‘Theories and Practice in Cinema and Performing Arts’ at the University of Liège, where he presides the Media, Culture, and Communication department. He appears regularly as a cultural spokesperson on Belgian public radio and television.