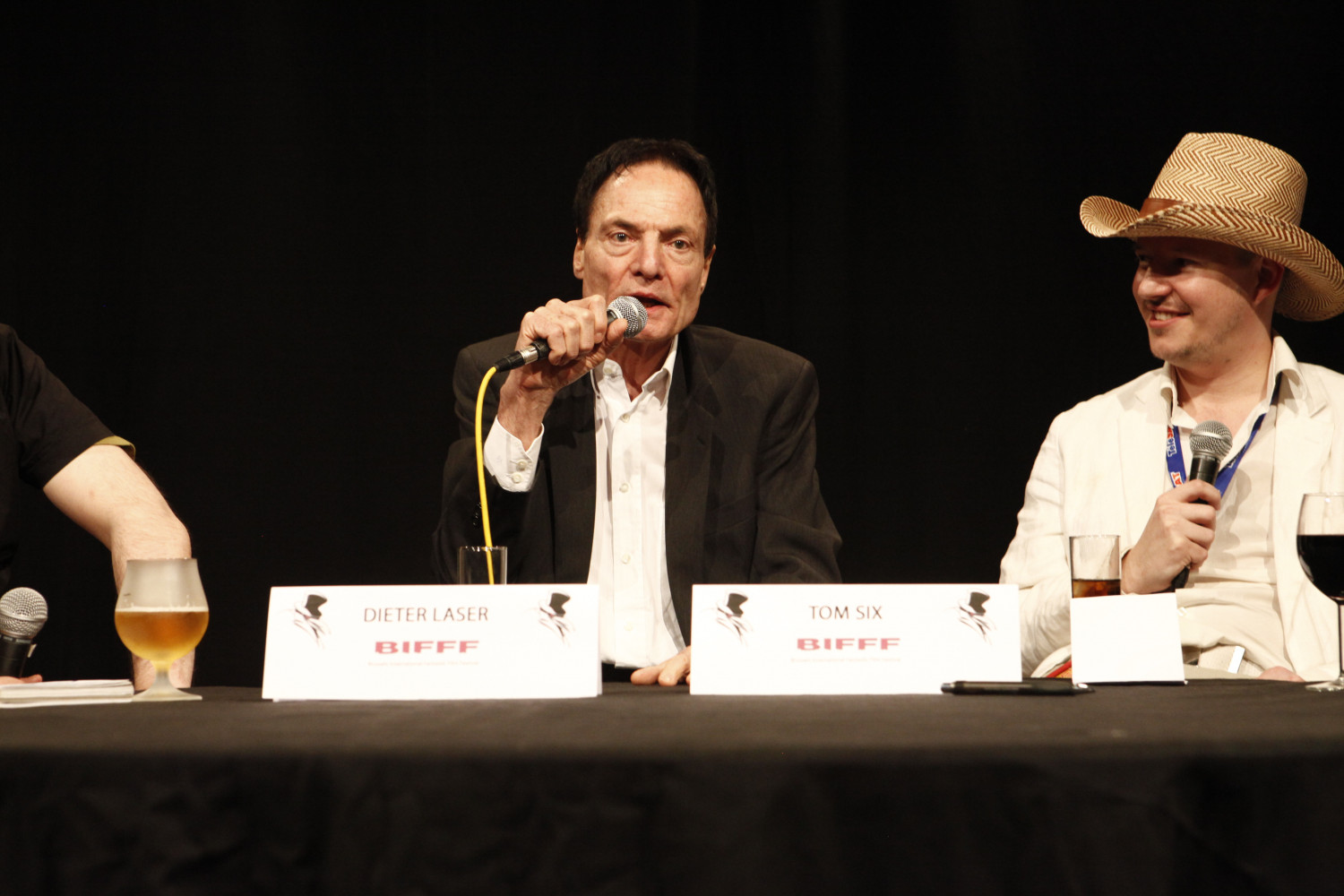 Dieter Laser was born in Kiel and raised in Hamburg, West Germany. His career started in the theatre with plays as Macbeth, Don Juan, Peer Gynt, Valmont and Captain Ahab. His first film work was the title role in John Glueckstadt for which Laser won the German Film Award for Best Actor. In 2009 Dieter Laser won another Best Actor award for his role as dr. Heiter in The Human Centipede. Besides many guest appearances on the most important stages of Germany, he has played about 70 film roles.