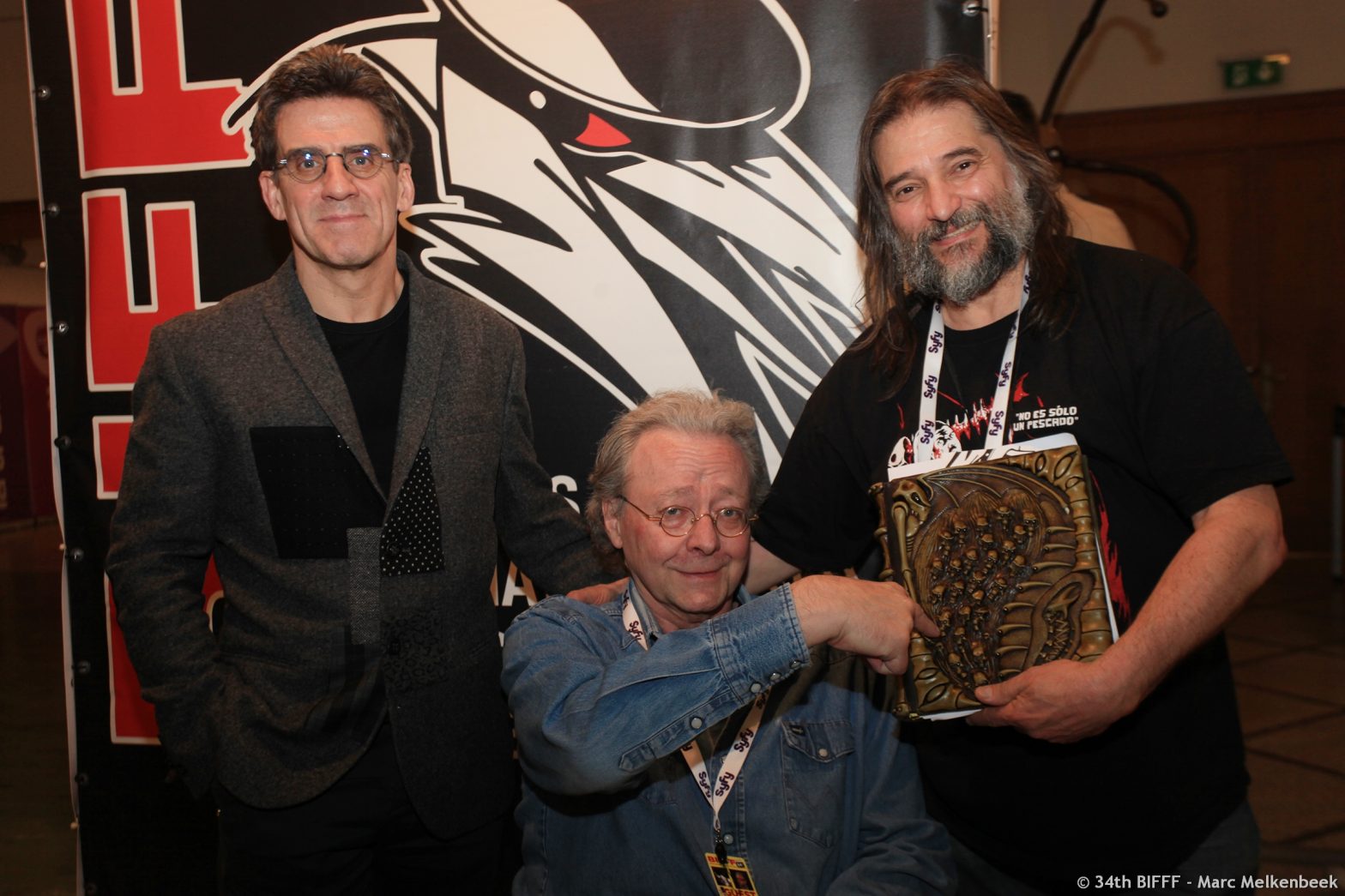 Dirk Brossé is one of the most eclectic European composers and an internationally reputed conductor. After his studies at the Ghent Royal Conservatory, he became a teacher at his alma mater. Today, he directs prestigious orchestras all around the world and writes soundtracks for cinema and theater. Among his most famous compositions is the soundtrack of Stijn Coninx’s Daens, for which he was nominated for an Oscar in 1993. He also worked for the well-known TV show Parade’s End (2012) from the BBC/HBO. But that’s not all. In his long career, he has conducted the Philadelphia Philharmonic and has served as the musical director of the Ghent Film Festival. And he also collaborated on the Star Wars In Concert World tour. Up until now, he has written over 200 compositions. This year Dirk Brossé will come to the BIFFF to present The Lovers by Roland Joffé, for which he composed the soundtrack !