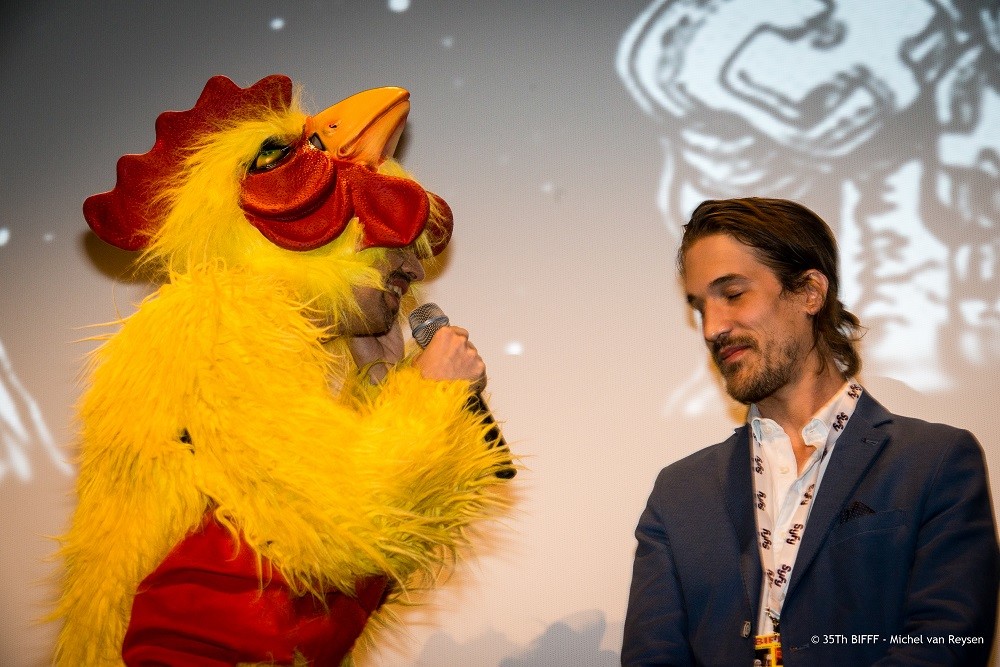 He wrote his first fantasy novel at 11, got it published a scant three years later, started role-playing at 9, became Regional Director for the RPGA at 15 and opened up his own practice in hypnotherapy at 20 ! Dirk is a multi-faceted kind of guy, who juggles being an author, a critic, an editor and a journalist with acting, coaching, helping other people as a psychotherapist and running his own aptly – named PR-team, Badass PR – all experiences that help him write suspenseful, psychologically involved novels. Dirk’s last novel, Fates Worse than Death: Hunter, received glowing reviews only and now the author is further exploring uncharted territory in a novella he is calling ‘a fantasy courtroom drama slash murder mystery slash action thriller’. Bauor, Strands of Death is going to a place where not many fantasy stories have gone before, setting the stage for an exciting series of events that will absorb readers’ attention from the first page to the last.