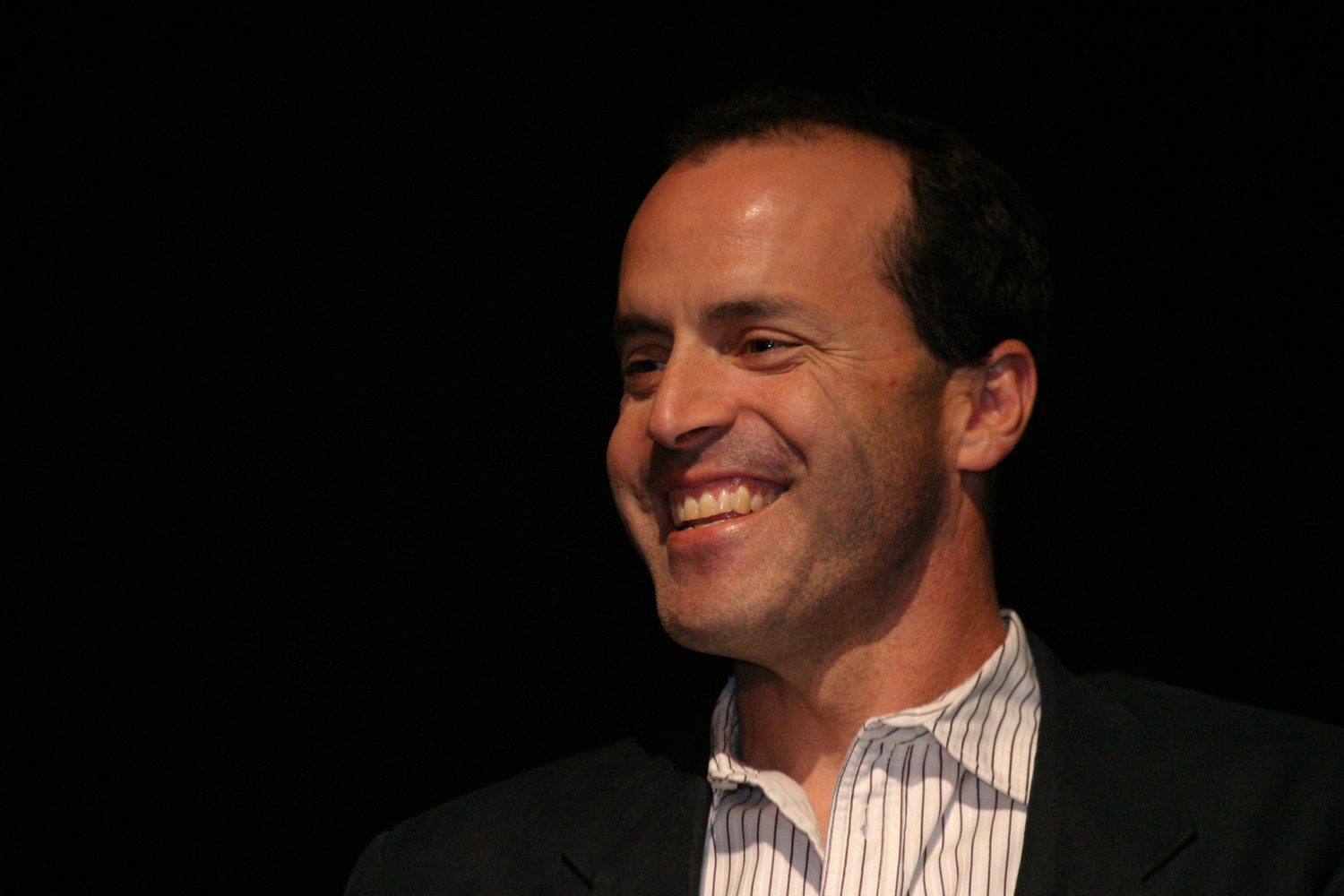 D.J. Caruso (1965) got launched in the film business as an assistant director and producer on the films of John Badham, such as The Hard Way, The Assassin and Nick of Time. His directorial debut was The Salton Sea, starring Val Kilmer. His next feature, Taking Lives, was shown at the Bifff in 2004.