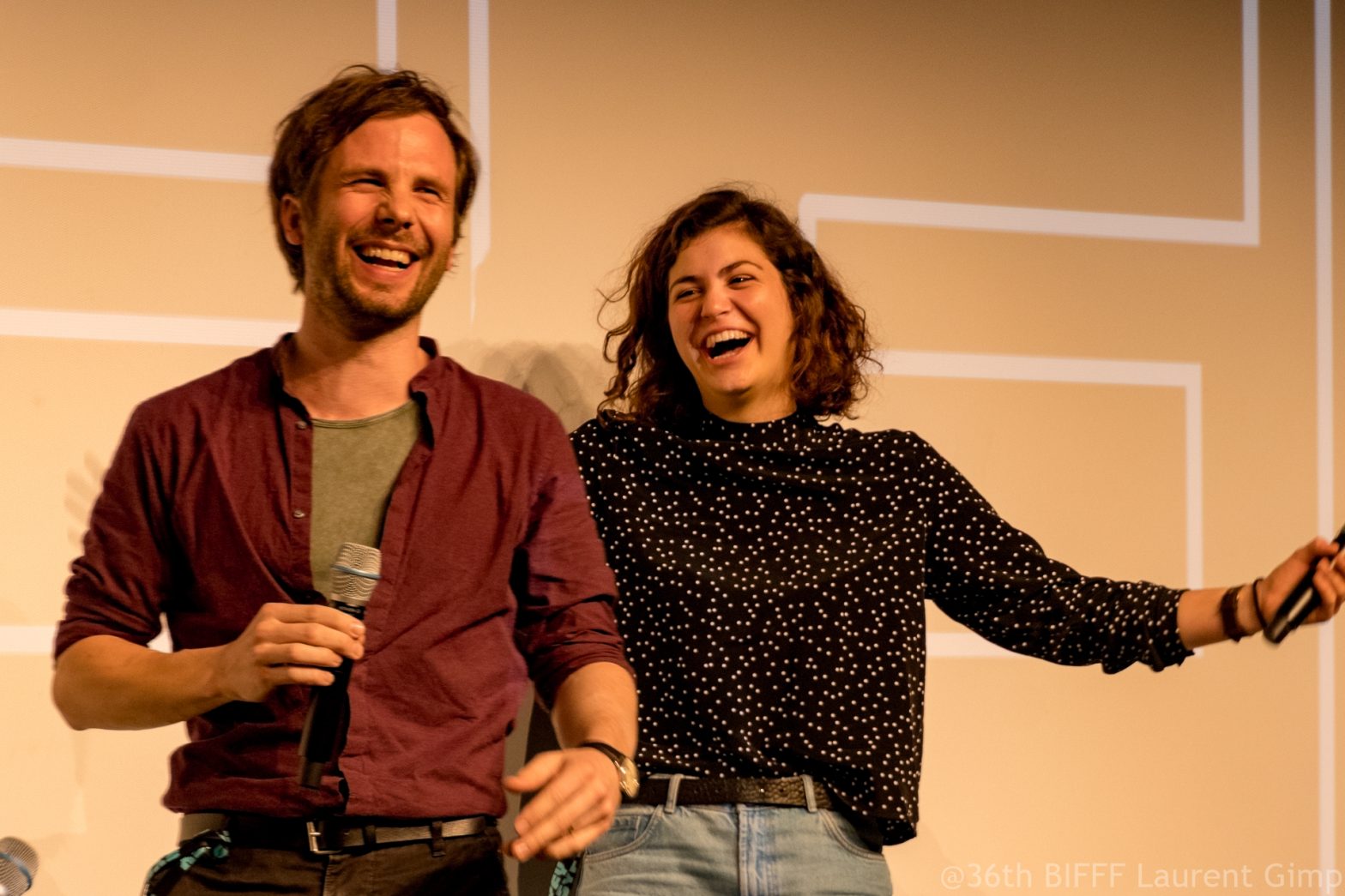 Dominik Hartl studied directing and script writing at the Vienna Film Academy Vienna. He has realized over a dozen film projects within the past four years as a director, including award-winning works such as the short Iron & Butterfly (2009), the music video Guitarstring Marked Fingerprints (2010) and the Greenpeace commercial Cut The Crap (2008). He has also worked as an art director for one of the biggest Austrian advertising companies. Besides his film career, Hartl is also involved in several music projects, where he plays the clarinet, saxophone, bass-guitar and synthesizers.