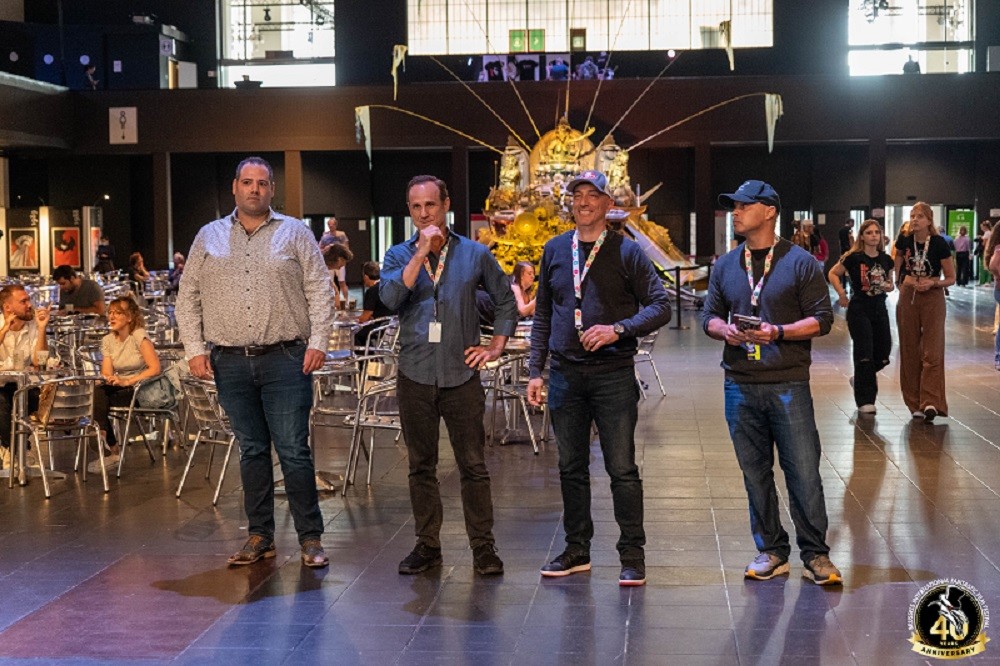 Dominique Milano Hassid was born in Rome in 1967. His mother was an actress working at Cinecitta. Dominique had the privilege of working with the industry’s leading figures and learning about filmmaking from the best directors at an early age. He moved to Paris and then Los Angeles at the age of 23 to pursue a career in IT engineering and to continue studying filmmaking, specializing in independent films and documentaries. He founded Playmaker Pictures and has been the company’s CEO since 2015.