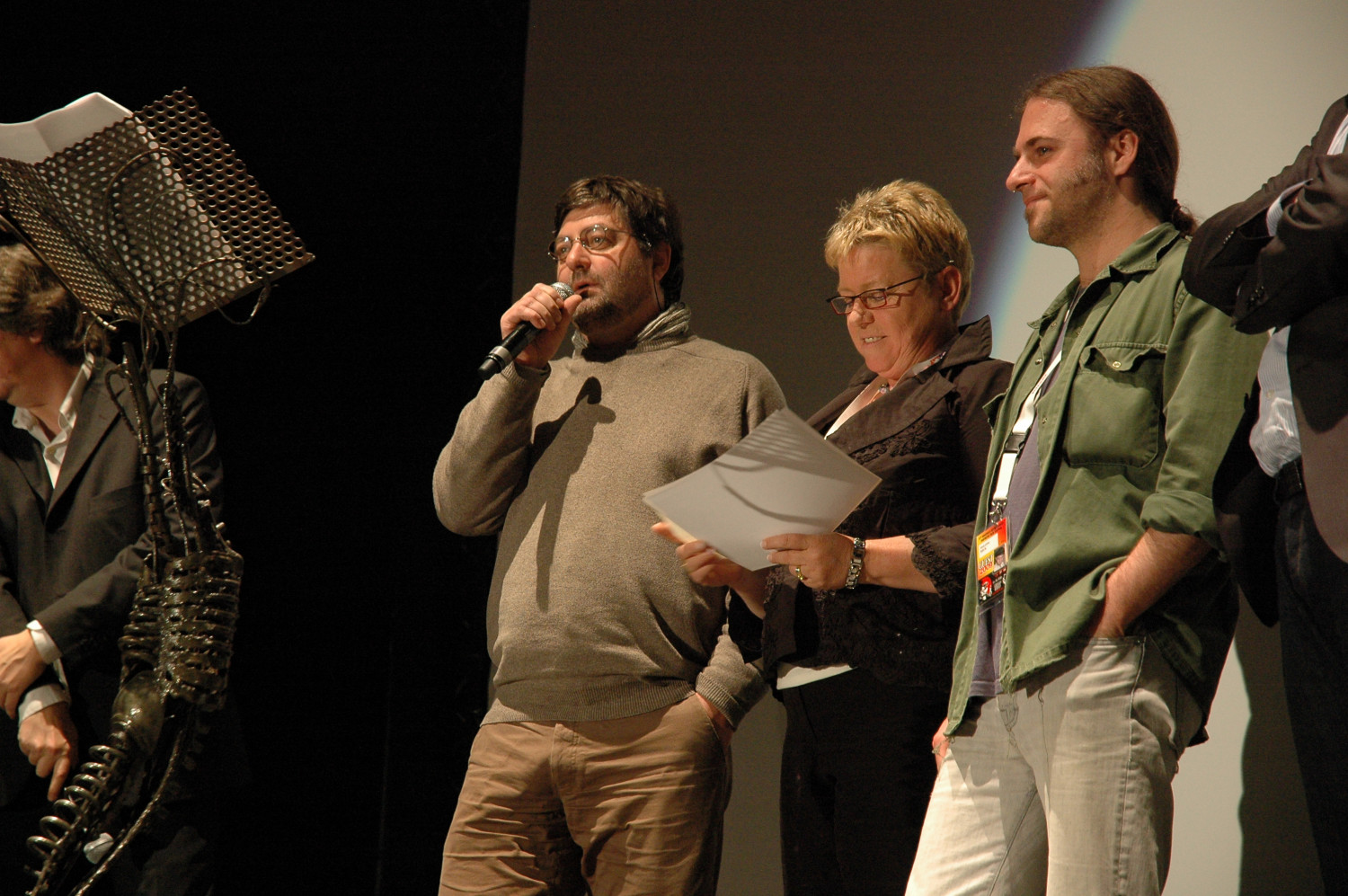 Born in Bombay in 1957, Dominique Standaert grew up in Chicago and Kigali before continuing his education in Belgium. He studied film direction at the INSAS and also graduated in clinical psychology. Standaert worked as a first assistant director or line producer on a number of feature films including : The Sacrament ( Hugo Claus ), Taxandria ( Raoul Servais ) and Combat de Fauves ( Benoit Lamy ). He started his own company Executive Productions SPRL in 1995. In 2002 he wrote and directed his first feature film Hop, which was followed by the film Formidable in 2007. Dominique also teaches film direction at the INRACI in Brussels.