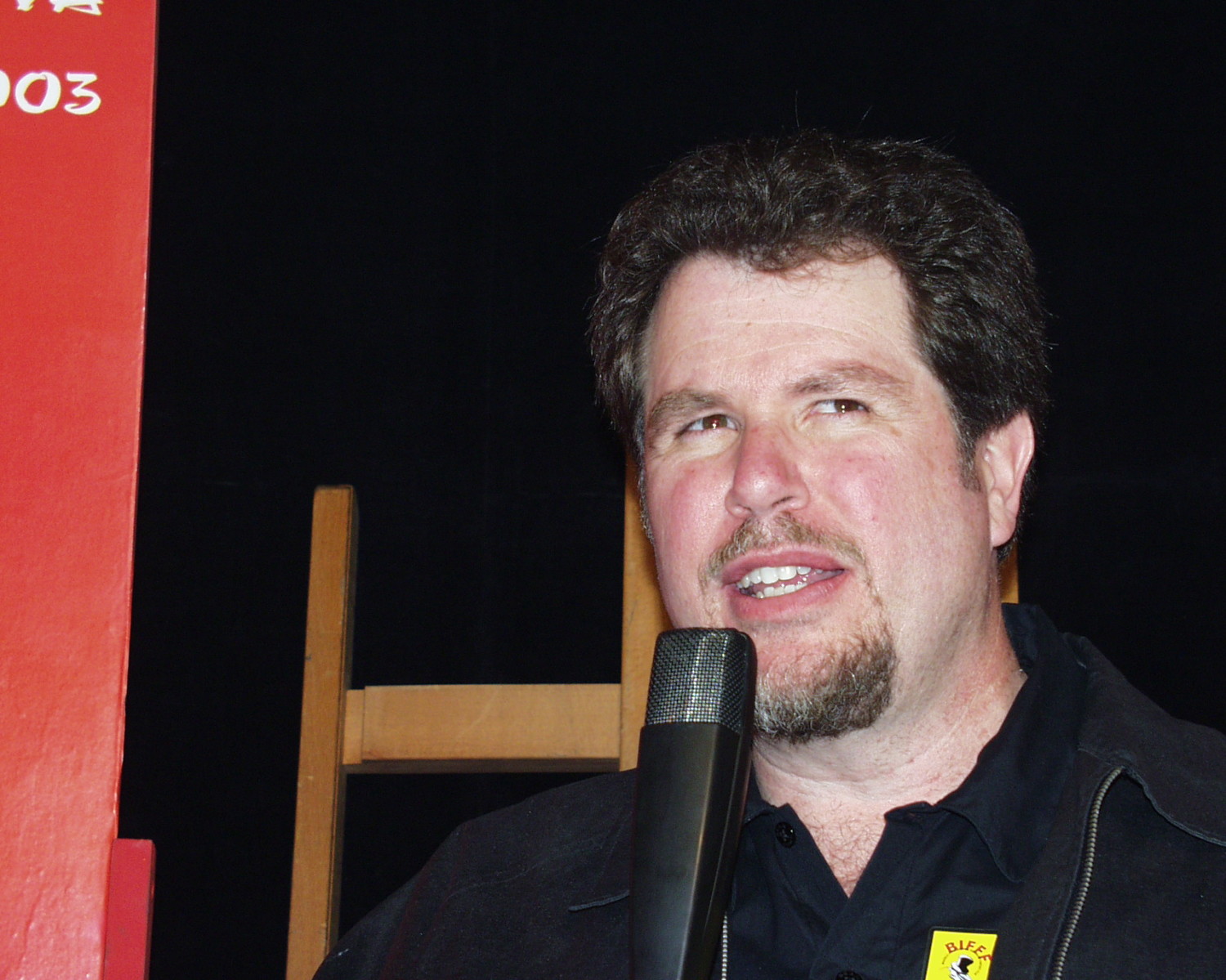 When it comes to independent fantasy film in the land of Uncle Sam, only the pack of coyotes led by Lloyd Kaufman seems to occupy the territory. But that’s without taking into account Don Coscarelli, the brain behind the surreal horror of the Phantasm series. At the age of 19, he makes his first feature film, Jim the World’s Greatest. On the set of his debut, he meets Angus Scrimm, the man who’ll become modern horror icon The Tall Man in his Phantasm films. But Don Coscarelli is also the director of the heroic fantasy epic The Beastmaster and of the tough action movie Survival Quest. Before embarking on the fifth episode of Phantasm, he comes to Brussels to delight us with Bubba Ho-Tep, starring Bruce Campbell as an ageing Elvis.