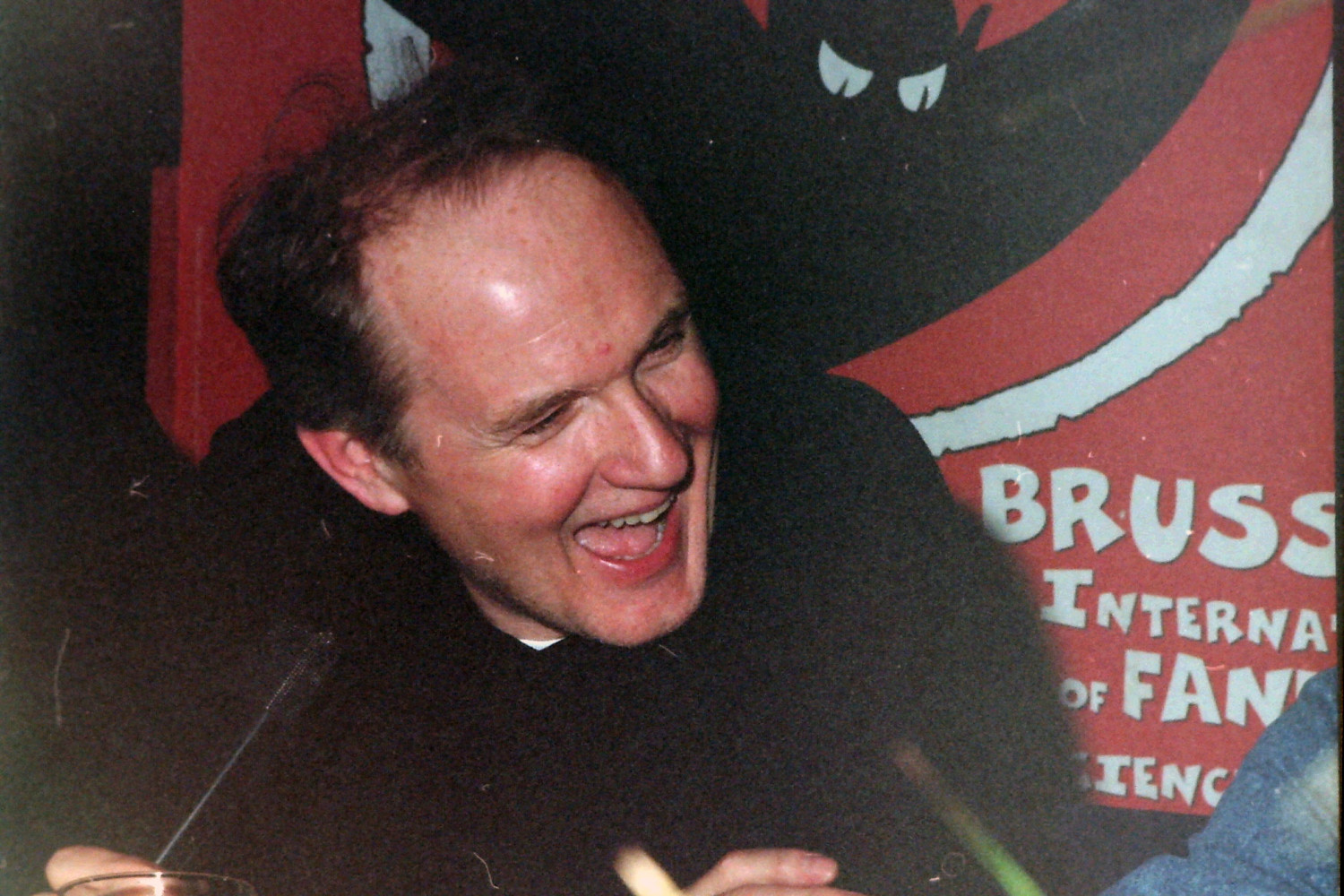 Doug Miles began his career as a director for ABC-TV in New York. He also worked as a program director for USA Network, Disney, Fox and NBC as well as co-writing the feature film Beastmaster 2 (presented at the 1993 Festival) on which – according to the critics – his collaborators were five monkeys with typewriters. For Don’t Ask Don’t Tell, Doug Miles’ film at the festival, apart from being director and executive producer, he also took on the added responsibility of creating much of the musical accompaniment as well as designing and building many of the digital effects and computer graphics.