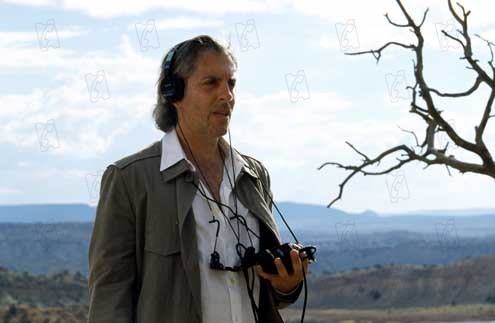 1964, New York, USA. Following the visionary classic Begotten, his debut feature, Merhige found himself in great demand for music videos (Marilyn Manson). He also directed many works for theatre (Beckett’s Waiting for Godot) and has lectured on aesthetics at the Carnegie Mellon Museum and the AFI in Washington.