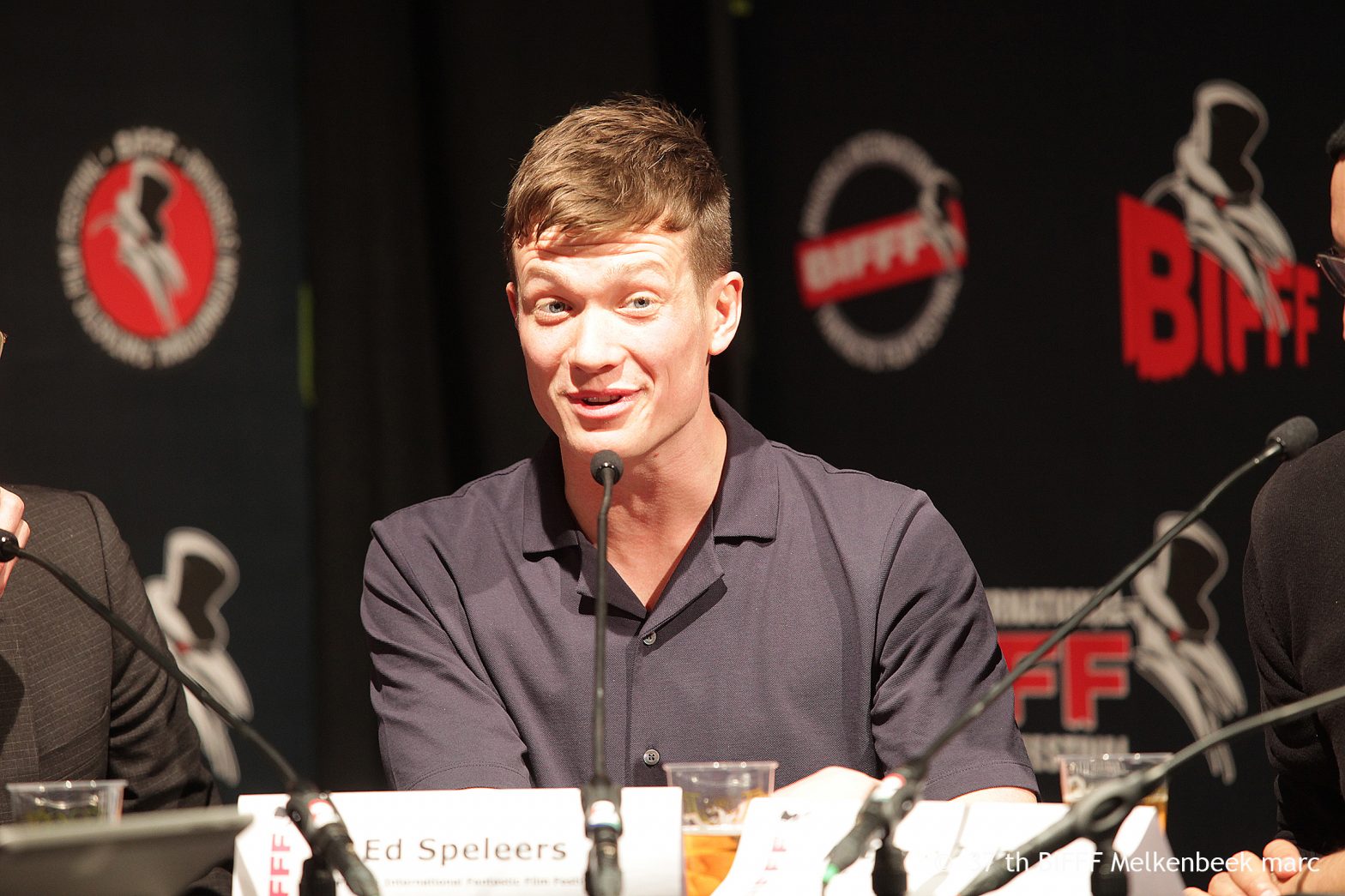 Ed Speleers can next be seen in the Starz! series OUTLANDER. Prior to beginning work on the series, Ed most recently worked on Lars von Trier’s film, THE HOUSE THAT JACK BUILT, opposite Uma Thurman and Matt Dillon. Ed recently played James Harcourt in ALICE THROUGH THE LOOKING GLASS for Disney and starred as Slean in BEOWULF: RETURN TO THE SHIELDLANDS for ITV. Other television parts include Edward Seymour in the critically acclaimed Golden Globe and Bafta winning WOLF HALL alongside Mark Rylance and Damien Lewis, two seasons on DOWNTON ABBEY where he played Jimmy (SAG AWARD winner, Best Ensemble), and Agatha Christie’s PARTNERS IN CRIME. On the film side, Ed can next be seen in BREATHE opposite Andrew Garfield and Claire Foy. Ed shot to fame in 2006 playing the title character in Twentieth Century Fox film ERAGON, after being selected by director Stefen Fangmeier from a worldwide casting search.