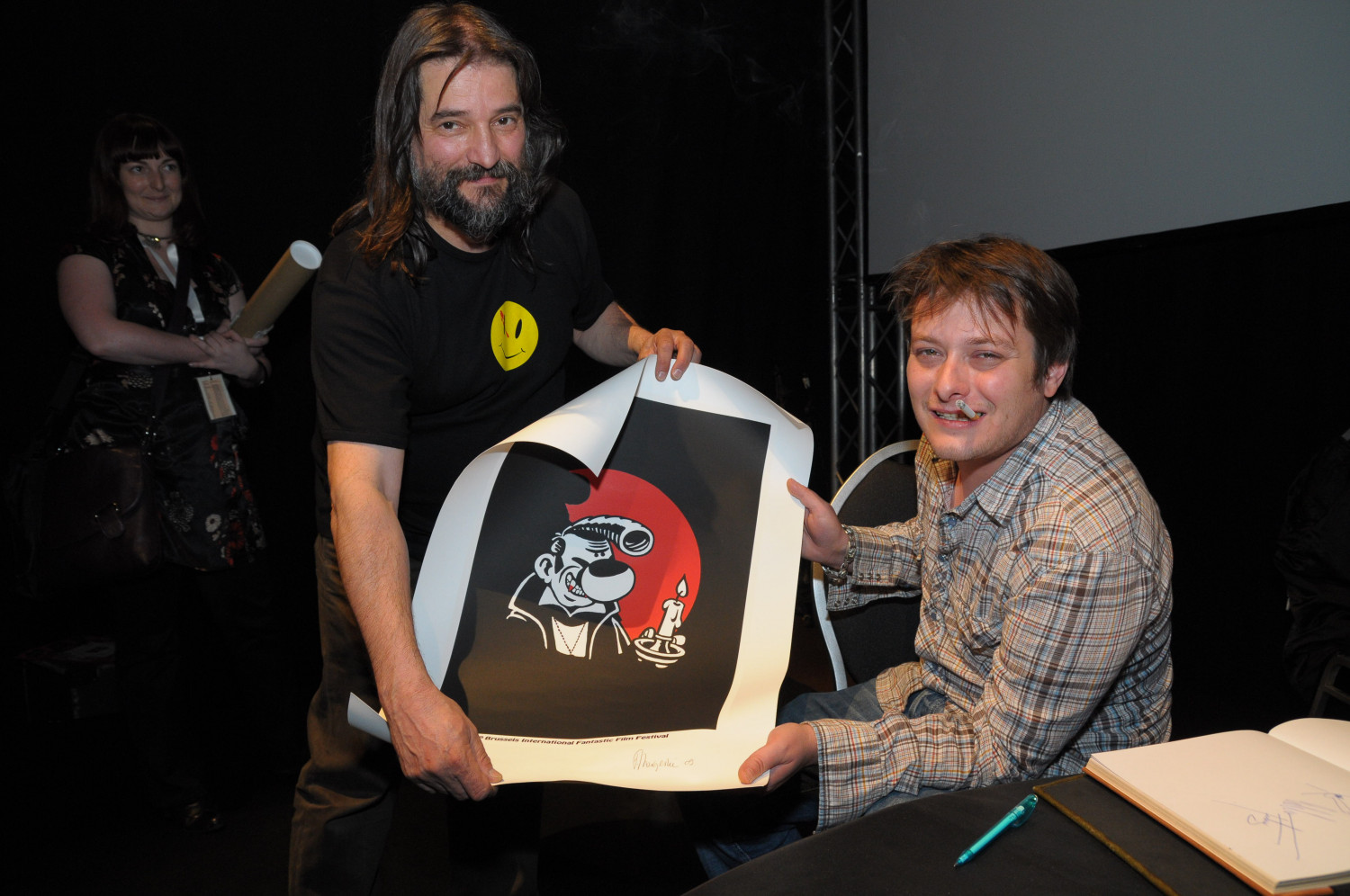 Born in Glendale, California, Edward Furlong had no acting ambitions until he was approached by casting agent Mali Finn, who was looking for a young actor to play the role of John Connor in Terminator 2: Judgment Day. Furlong earned an MTV movie award for best breakthrough part, and a Saturn Sci-Fi award for Best Young Actor. From there, he took an unconventional route through Hollywood, which led to him working with some of the top people in the business, in both studio and independent films.