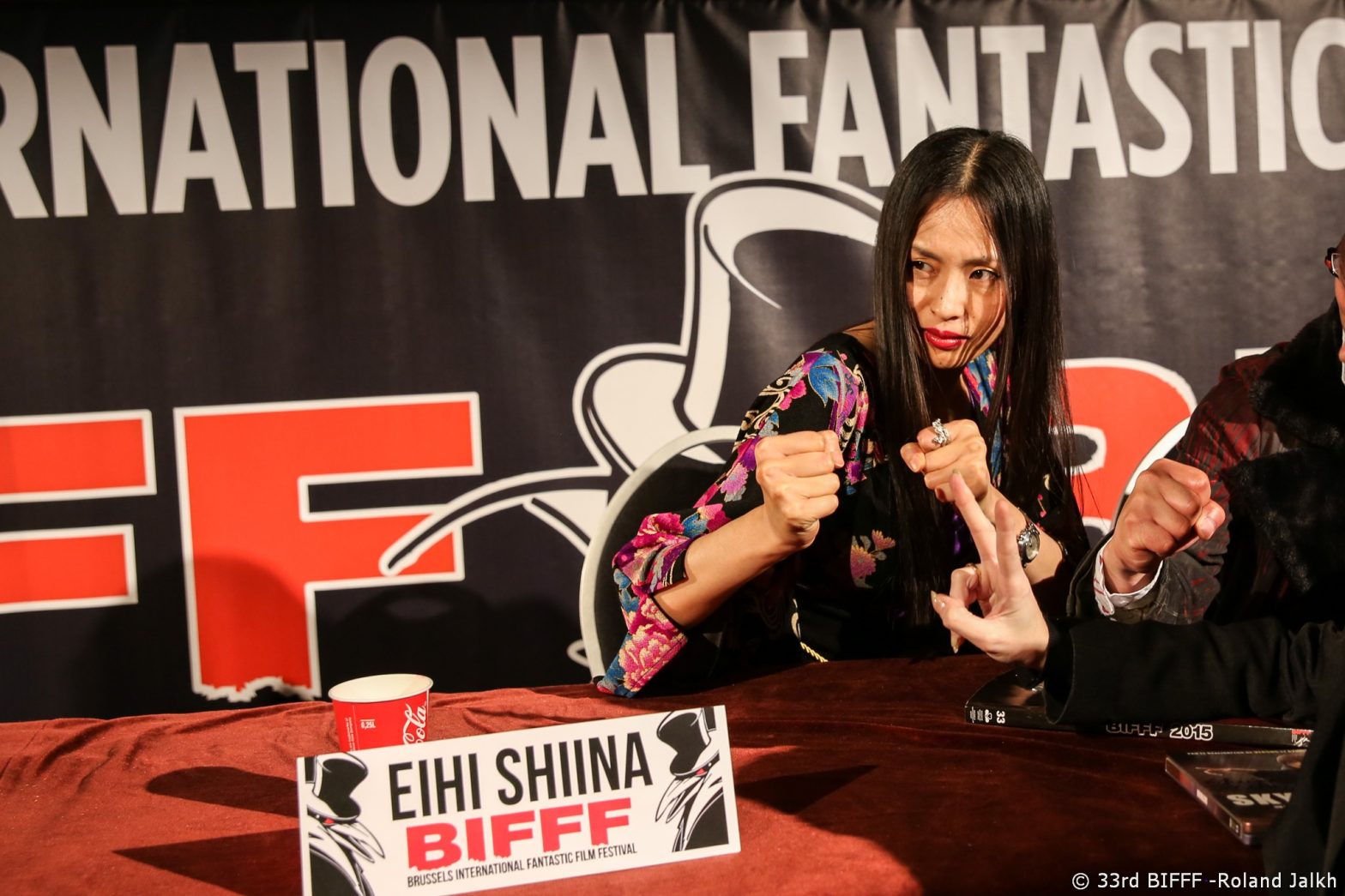 Now we have Gone Girl… But before that, we had Takashi Miike’s The Audition, in which the deranged student Asami gave everybody nightmares. When Eihi Shiina played the part, she was still only 22 years old, but even then we knew we were going to see great things from her. After the Audition, she played in Ryuhei Kitamura’s Sky High, Hold Up Down by Sabu and Outrage by Takeshi Kitano. But her all-time favorite director is Yoshihiro Nishimura, with whom she has worked five times: Tokyo Gore Police, Vampire Girl VS Frankenstein Girl, Helldriver, The Profane Exhibit and The Ninja War of Torakage. We would almost forget that she’s also a model, besides being an icon of Japanese genre cinema!