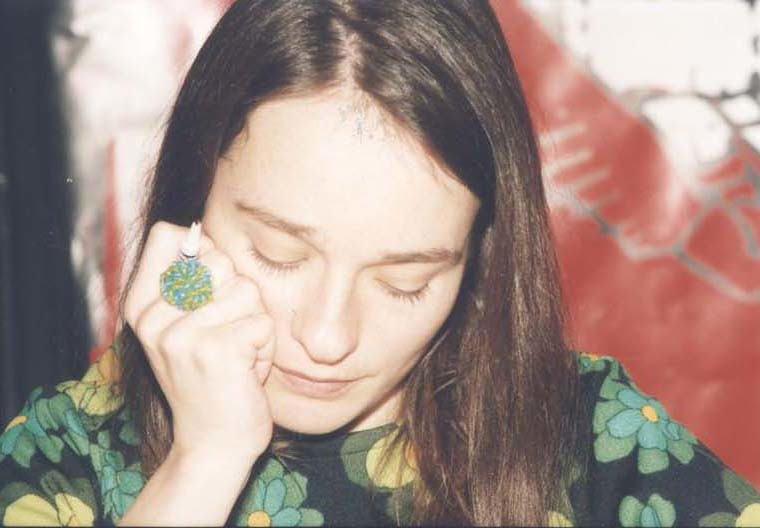 In 1981, the family of Elina Löwensohn (Bucharest, 1967°) escaped the Ceausecu regime and settled in New York. After theatre studies, she made her first movie appearance in a short by Hal Hartley called Theory of Achievement (1991). This most European of American directors subsequently cast her in Simple Men (1992), Amateur (1994) and Flirt (1995). But her first forays in the fantasy genre were in Another Girl, Another Planet (1992) and Nadja (1994), by Michael Almereyda. Last year, we could enjoy her at the festival in Po-chih Leong’s The Wisdom of Crocodiles and Adam Bernstein’s Six Ways to Sunday. This year Elina Löwensohn will present Harry Cleven’s Why Get Married The Day The World Ends.